Formed in 2014 after witnessing a mind blowing Nine Inch Nails show, Timmy (bass) and Chris (production/sound design) felt exhilaratingly compelled to form an industrial style heavy rock band. They hooked up with fellow Dublin musicians Kev (drums) and Eric (guitar) and started hashing out ideas. The band spent months searching for a vocalist who would be adaptable to a sound that was becoming more and more diverse. After a number of failures and let downs the band decided to do the unthinkable – to have guest vocalists collaborate on different tracks.

What followed was a period of heavy gigging and varied track releases. 2016 saw the band become a 3-piece with the departure of Eric. Through 2016 and 2017 the trio released 4 well received singles, each completely different from the last because of the genre defying inclusion of various guest vocalists; from the tribal infused eastern tones of It’s 'Just a Skull…'(feat. Siobhán Kavanagh), to the melancholic grunge of 'The Nihilist' (feat. Dave Byrd), then leap forward head first into the complex space-time continuum of 'Cliff’s Edge' (feat. Atmahead) and land yourself in the thick of it with the contemplative brooding 'Murmur' (feat. Dave Lee of Raum Kingdom acclaim), it seemed that no territory was untraversable for Restive Nation.

2018 witnessed the band breaking new ground with their first ever music video for 'The Future' followed by the release of their debut EP 'We Atrophy' which served as a tasting plate for everything they were capable of. In true Restive Nation style, the EP featured an array of different guest voices as well as some instrumental tracks that had become live favourites.

In late 2018 the band reached new heights with their rendition of Mike Oldfield’s intro to 'Tubular Bells' which was accompanied by a hilarious parody video of The Exorcist. 'The Exorcist Theme' was picked up by Hotpress and named their ‘track of the week’ on Halloween – perfect timing. Riding on their successes of 2018, the band finished out the year in success with their most high-profile gig to that point: opening for Mortiis in Dublin.

The band spent much of 2019 producing the follow-up to 'We Atrophy' and contemplating on where to take their sound next. 2020 has seen some interesting developments in Restive Nation with the inclusion of new member Ben (synth) and the departure of founding member and drummer Kev who has been replaced by Cion. The band have also decided to take the bold step in recruiting not 1, but 3 permanent diverse vocalists, welcome Tony, Pawney and John - bringing the band up to a solid 7-piece. With this line-up in vocalists they released their 2nd EP entitled 'Lucidum' on June 12th 2020 which featured the two widely acclaimed singles 'Coma' and 'Descent'

2021 is looking mighty exciting for the undefinable Restive Nation. 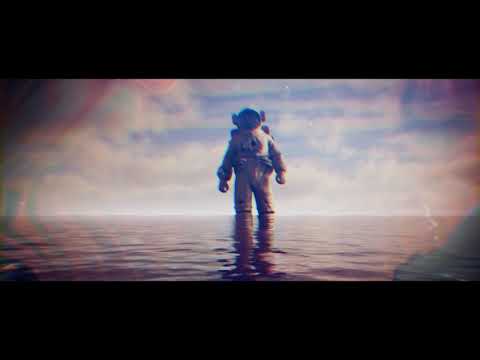 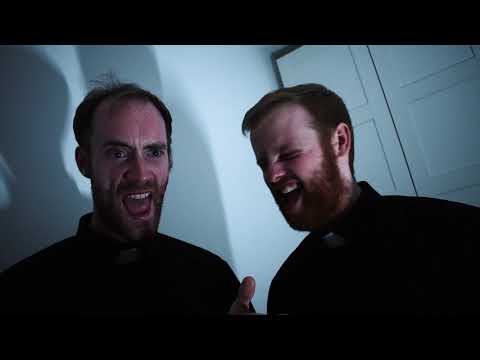 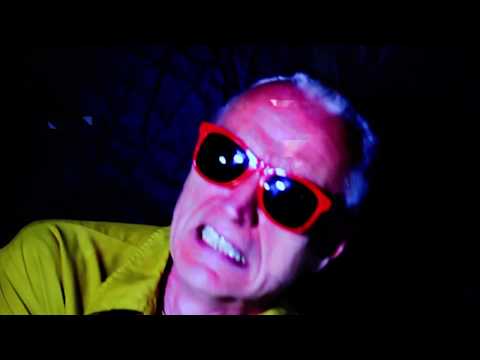 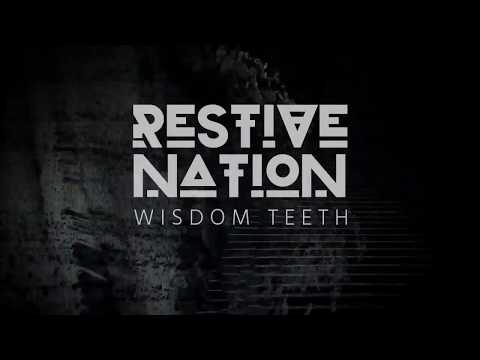