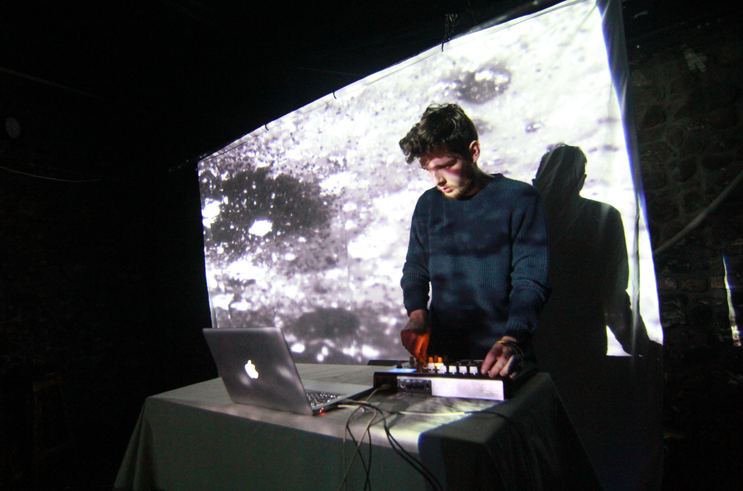 REPLETE is the music of Kilkenny native Peter Lawlor. He makes house! Contrary to most articles, he is not from Cork or Dublin!

More music on my soundcloud: http://soundcloud.com/replete-1