ReGroovanation are an Irish Funk band formed in January 2017. Initially an amalgam of 3 home-educated brothers with a strong tradition in blues and folk music, and 2 classically-trained rockers with a predisposition for jazz.
While Afro-American music serves as the keystone for all their output, they seamlessly blur the lines between many further-flung genres including reggae, classical, and hard-rock. All 5 are composers and lyricists in their own right and pay close attention to detail in their arrangements.

Their opening show In an Age of Insecurity, an original 3-movement Musical Drama that featured a group of 20 musicians and actors was premiered on April 20th 2017 in Bello Bar, Dublin. This collaboration brought them together with Shannon Doyle, a phenomenal Dublin soul and ska singer who has remained ever since and has solidified the 6-piece line-up.

Alongside the debut was released the first single ‘Miss You When You’re Gone’.
Their EP ‘Sound Cheque’ a self-produced, mellow, hip-hop centric record was released in February 2018. Their latest single ATM (All That Money) was released on 10th May 2019. It is an anti-capitalist anthem with a driving pulse and catchy hook recorded live in Sun Studios and indicative of their powerful live presence.
They have performed in Berlin and return regularly to play in Germany with their most recent tour in May 2019, they have also orchestrated their music for collaborations with the Athenry Youth Orchestra and Sligo Youth Jazz Ensemble. 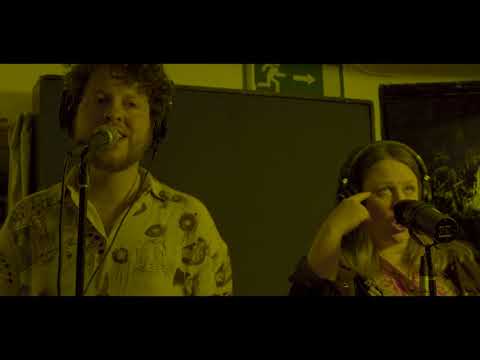 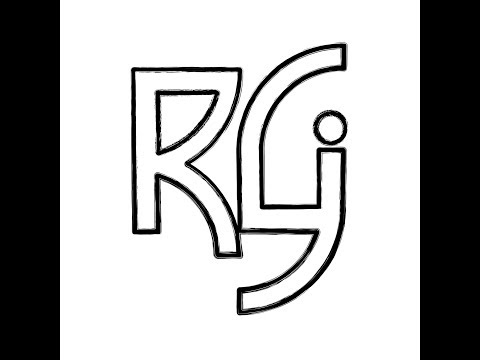