Derry based Indie-folk artist Reevah grew up surrounded by music and art her mother is an artist and her father is a musician.

Her acclaimed debut EP ‘Hummingbird’ was self-released in June 2018 and aired on RTE Radio One and BBC Introducing amongst numerous others. She has supported acts such as SOAK, Lisa Hannigan, Wyvern Lingo, and Duke Special and has played at various events such as Other Voices, The Ruby Sessions, Output Festival, BBC Fringe Festival and Stendhal Festival.

In 2018 Reevah completed a collaborative project with The Ulster Orchestra based on the Civil Rights Movement of ‘68’, she released two tracks ‘River Flow, River Divide’ and ‘Heart over Head’. Throughout the summer of 2018 she toured with the orchestra debuting the collaboration, featuring at various showcases and festivals such as main stage at Stendhal Festival, St Columbs Hall, Derry and The Duncairn Arts Centre, Belfast.

Reevah’s music is supported by Help Musicians UK, Arts Council Northern Ireland and the PRS Women Make Music Fund marking her assuredly as not only an artist to watch but as an act in high demand. Tipped as Hot for 2020 by Hotpress Magazine Reevah is in the midst of her busiest year of releases yet. In May 2020 it was announced that Reevah was longlisted for the Glastonbury Emerging Talent competition out of 1000’s of entries across the UK.

Reevah’s music is immersive and reflective allowing the listener a chance to escape the speed of life. But it’s her voice, pure, understated and fearless, that stays in the heart and the mind long after the music is over.

'One of the best talents emerging up North' - Hot Press Magazine

"A great band from Derry/Londonderry that's emerged in the last few years called Reevah, primarily the work of Aoife Boyle. They have an EP out this year called 'A Different Light' and it's fantastic."- Gary Lightbody Snow Patrol

‘Reevah manages to stand out from the scene of talented young songwriters.’ - The Daily Mirror 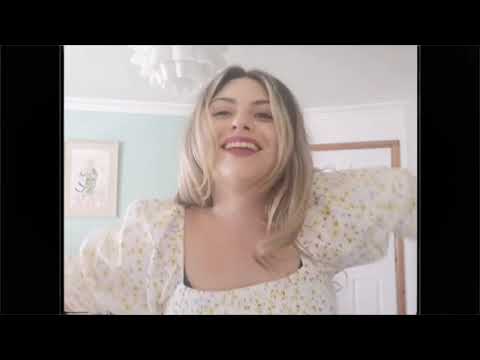 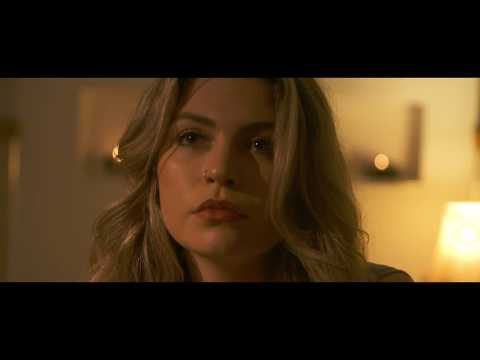 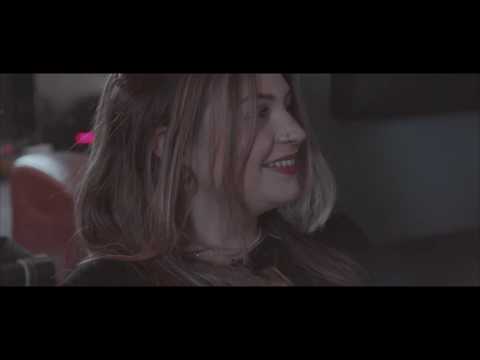 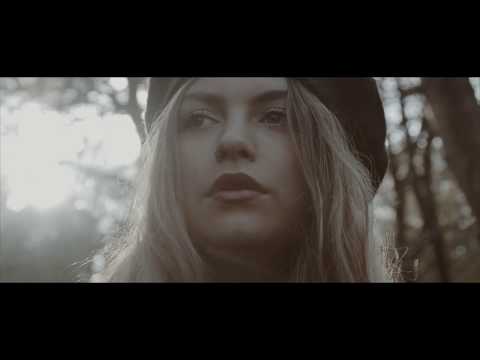