Red Sail, who formed in 2011, are a Dublin based alternative folk act with it's two members originally hailing from Meath and Roscommon. Their songs use the simple building blocks of piano, guitars and vocal harmonies to create music that sounds new and familiar all at once.

They released their début EP 'Paper Cutouts' in May 2012 which gained them regional, national and UK radio play. They also made appearances at Hard Working Class Heroes Festival and Electric Picnic.

In January 2013, they began the year with a performance at Whelan's Ones to Watch festival, before embarking on a month long tour of Belgium, Holland and Germany. Returning in February, they got to work putting the finishing touches on their next release.

" There's no filler, no nonsense whatsoever in fact. Vocal harmonies that even Crosby, Stills & Nash would find intimidating manage to catapult these guys far above your average folk-y type band... "
- RoqueandRolle.com

" ... definitely one of the more vocally assertive releases I've heard so far this year, no wishy-washiness to these songs at all. "
- harmlessnoise.ie

" It would be surprising if this band didn't join the mainstays of the modern folk music world to become known as Ireland's best of the genre. "
- GoldenPlec

" They take the folk music template and do something really charming with it. "
- Insideireland.ie

" A hard band to pin down but an easy one to love. "
- HOTPRESS magazine

" I'm genuinely excited by Dublin based 'Red Sail'... Their indie-folk sound is simply gorgeous..."
- 2 U I Bestow Blog

“ ... Red Sail have garnered a lot of attention on the Dublin music scene. They create charming, atmospheric folk with an indie sensibility. ”
- Decode magazine 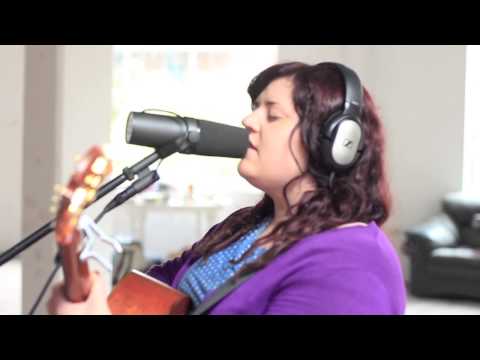