"Overall there's not a bad track on the album. It's one of the most complete, satisfying rock albums I'm likely to hear in a long time" - 2uiBestow

"This is a confident debut from the band; it will not be overly surprising if they are a much bigger name by the time their second album drops" - GoldenPlec

"It's a diverse, well crafted and enthralling album" - Music and Everything Blog

The new band changed course from their indie beginnings and developed a more alternative rock sound with soaring harmonies and gritty guitars, adding an almighty rhythm section to boot! Red Queen Contest’s eponymous debut album documents the band’s take on life in a voice that is at once sceptical, idealistic, seductive and broken.

The album was recorded and produced by Adrian Garry (Bell x 1, Delorentos) at Keely’s Lane Studio in Oldcastle, Co. Meath. Having started out by writing and recording roughly nineteen songs, the album has now been whittled down to ten songs which are diverse in sound and subject matter, but nevertheless sit together as one distinct body of work. The band worked with several other musicians on the album including the well known Cora Venus Lunny & Kate Ellis (Crash Ensemble), who provided strings on the final track of the album "Bee Stings". Two members of the band Shouting At Planes, Kevin Kelleher and Liam Mc Cabe provided saxophone and trumpet on "Rabbits Feet" & "Bee Stings". Other musicians who appear on the album include Alan Carmody (The Handsome Boatmen) and Saramai Leech (Dublin Laptop Orchestra, Saramai & the Swords). 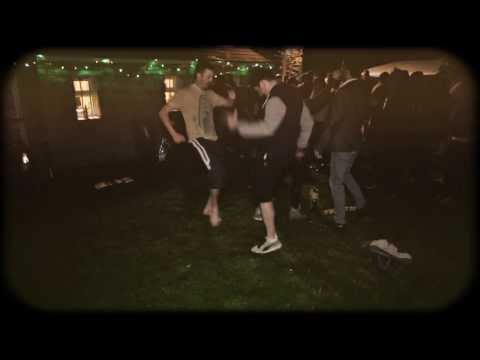 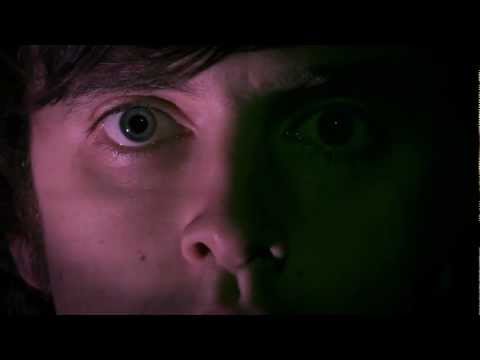 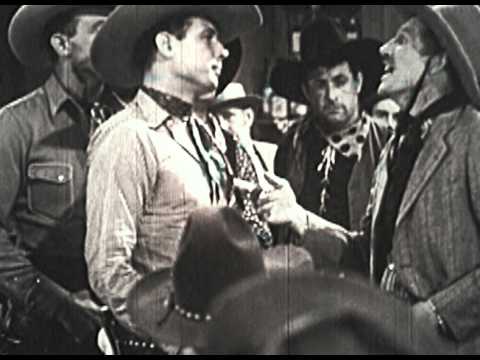 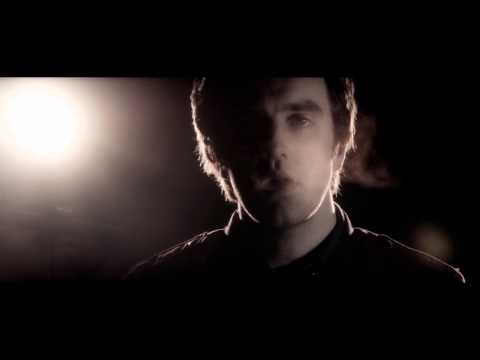 Now (Before It gets Old)
Eiderdown
One and the Same