“Great songs and a powerhouse voice. Easy to see great things ahead for her.” - Gary Lightbody, Snow Patrol

Rebekah Fitch is a new Irish alternative-pop artist, combining a love of melody with thought-provoking poetry; powerful vocals with vulnerability; and forward-thinking production with enigmatic visuals. The power of music is in its ability to carry a message, and this is exactly what Rebekah does. With influences ranging from Florence and the Machine and Daughter, to Kanye West and Childish Gambino, she was hotly tipped in Hot Press and The Thin Air’s 2019 Watch Lists, even before she sold out Belfast's The MAC Theatre with a 350-seat headline show.

Drawing from her fascination with experimental electronica, she produces unique sonic worlds around her fresh, memorable melodies. Her dynamic multi-instrumental live shows, complete with mesmerising live-looping, flute, and impressive vocal ability, have attracted serious attention and are now in constant demand.

She has already amassed over 100,000 Spotify streams, has performed in the SSE Arena (and for the Duke and Duchess of Cambridge), and was one of five nominees for Best Emerging Act in the Northern Irish Music Prize. She has toured the UK and Ireland, performed live sessions for Sky One, BBC Two and UTV, and gained early commercial success with playlisting on Cool FM, U105 and Dublin’s FM104 (as their Select Irish Artist). Her songs have made No. 6 in Chordblossom’s Top NI Releases 2017-18-19, and No. 75 in The Thin Air's Top Irish Releases of 2019. With two critically acclaimed EPs already under her belt, 2020 promises the release of new music. 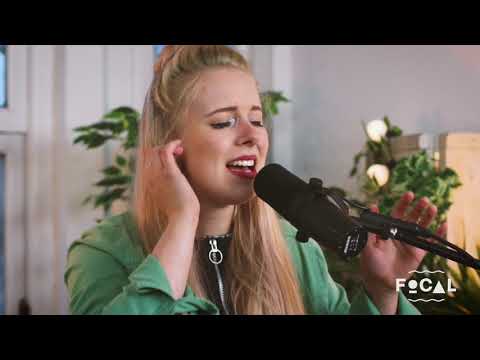 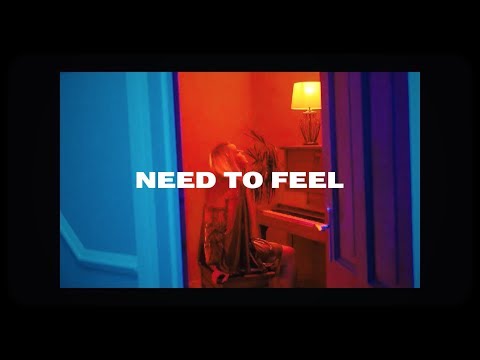 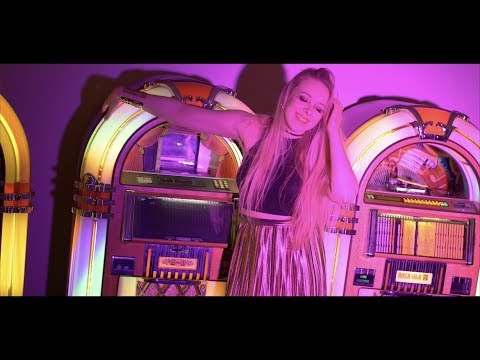 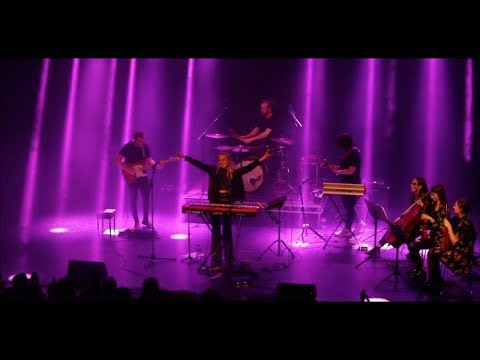