A storm of sound and an eruption of percussion mixed with hypnotic music, signature songcraft and daring vocals. Since it's conception in 2007, musical juggernaut ‘Rarely Seen Above Ground’ has taken his tour de force: one man show of sound, visuals and incendiary rhythm, to captured audiences around the world. Known to his friends as Jeremy Hickey, R.S.A.G. has gained a reputation not only as one of Europe's most impressive drummers but as a celebrated producer and a talented showman.

R.S.A.G. 's new album 'Chroma' will be released on May 29th. 'Chroma' started as a musical diary of sorts, an interior perspective of my life while recording from my home studio in Kilkenny. It is full of my daily challenges and experiences. I soon realised that these mood pieces, these colours, were part of a larger picture that might combine to form an album and so it progressed, regressed, changed and through frustration even nearly came to a grinding halt at one point. Each song reflects these different experiences, struggles and emotions, the realities of pursuing a creative goal whilst also trying to keep the wolf from the door. Chroma’s evolution has inevitably been a long one. I've always been fortunate to have a great family and friends, the perfect sounding boards for my ideas. I am proud that my co-writer Jamie Walsh and I were able to merge our musical and lyrical ideas to produce songs of intensity and emotion. - Jeremy Hickey

Since the early days when he picked up a Choice Music Prize nomination, he has pressed two celebrated LP's, secured billings on the most enviable festivals in both Europe and America and made multiple international TV appearances along the way. As well as all that Hickey's undeniable talent behind a kit has led to some very impressive collaborations at the request of Justice’s, Grammy Award winning Xavier de Rosnay and Parisian electronic outfit Bot'Ox.

In his onstage vocal and drum performances, R.S.A.G. is set apart from his contemporaries. Combining frenzy with serenity, this human fuelled energy also forms the core of his records.

Jeremy Hickey's forthcoming album 'Chroma' is his best collection to date. Working closely with long time co-writer and friend Jamie Walsh, who also painted two pieces for the front and back cover of the album. The idea was to create an abstract view of my studio, the front representing day and the back representing night. 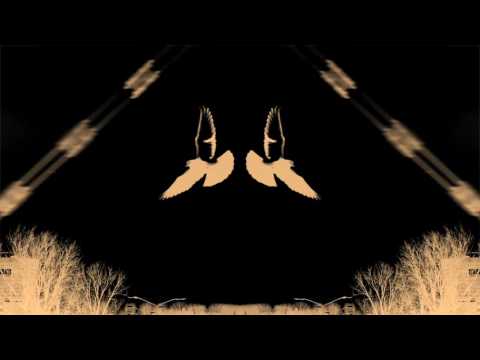 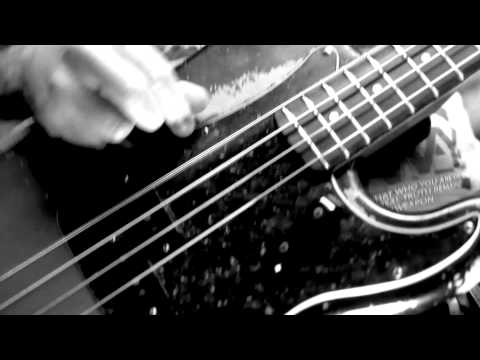 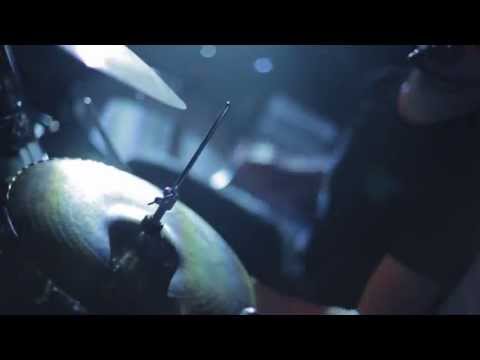 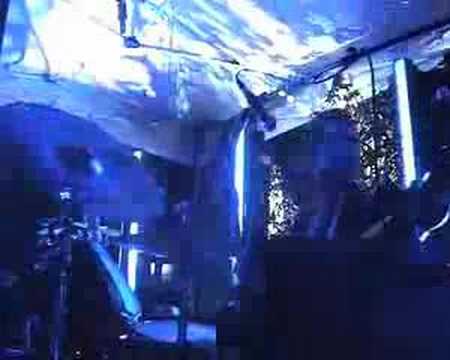