An English man an Irishman and a Scotsman formed a band….at first it was covers just for Kick(s) then Dave (Choke, The Ocean) said “balls to this I’ve got songs let’s play those”. So Jin Jin (Yellowbelly) and Sean (That Falling Feeling) took the songs and painted them with beats and boom. The results were so good they felt it unfair on the rest of the world if they couldn’t get to hear them. That is why you can now experience their awesome debut album, A Better Balance, and treat your ears to the single, Riding on a Wave (you’re welcome folks). You can even get your eyes in on the act and use them on their video that accompanies the single. If you are waiting on a punchline, sorry. There isn’t one, this is just stuff that happened. 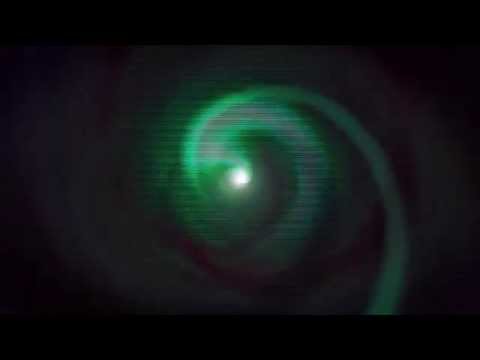