JULY 2018 ~ Performed at Longitude Festival
"As you walked into the arena, you could hear the Rage Against the Machine/Death Grips-esque hip-hop punk blaring, the thundering bass startling hungover heads awake." - Stephen Porzio, Hot Press Magazine

A new band to arrive on Dublin's burgeoning hip-hop scene, Radical Centrists formed in 2018 with a fresh sound using live instrumentation. Sick of polarised politics, the rapper and band set out to bring people together in the radical centre using socio-political satire and commentary combined with sick grooves. They played all over Dublin (Fibber Magees, Sin É, DropDeadTwice) to spread their message. July the same year they were on stage at Longitude Festival.

Their debut single, 'Slave to My Ambition' was released in March 2019 and was celebrated with a headline show in Sin É, Dublin. The song racked up 2,500 Spotify streams in less than a week, reaching 4,750 in the following weeks. They are set to release more music this coming summer. 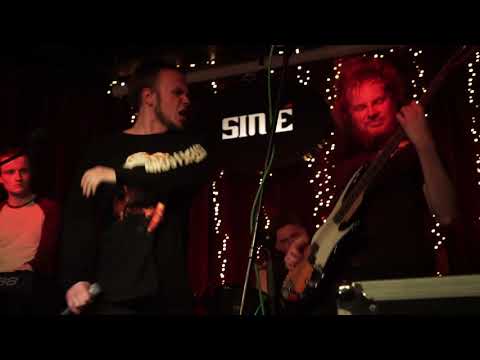 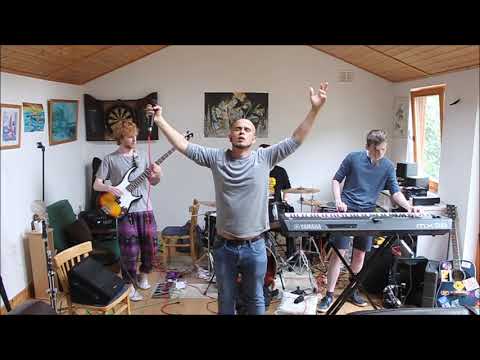 Influences:
Death Grips, Eminem, One Day As A Lion, Rage Against The Machine, Tech9