Originally from Dublin Ireland, Rachel moved to London 8 years ago to pursue a career in music. A classically trained pianist from the age of 6 she grew up with a background in musical theatre showing early signs of her creativity and unique talent.
This led to her appearing in many television and theatre productions (RTE's soap 'Fair City' as lead singer in Girlband 'Supernova').

Rachel’s professional career took off at the age of 16 at which time she took the leading role in Cinderella at the Olympia Theatre in Dublin and singing in various Girlbands . After finished school she continued to perform as a singer / writer with an acid jazz/funk band touring several venues in the city.

Moving to London in 2006 she signed a production deal with (Stuart Roslyn at Intrusion Productions) and together co wrote a soul/pop album. After a year she began working with several producers:

Her range of work has included; ‘Britan’s Next Top Model
(and other ITV 2 and Sky Living series such as 'It's all about Amy, 'What Katie did next' and 'Britans Next Top Model' )

She has also performed on the track ‘Liar Liar’ (Jerry abbot and Vasco) which has been used extensively all over the world on TV series such as 'Desperate Housewives, 'Dance Academy',

- Rachel also reached the finals of IMRO song competition in Ireland out of hundreds of hopefuls.
-Toured in Austria , Switzerland and Germany with a covers band as lead singer.
Returning to London, Rachel performs regularly with ‘High on Heels’ as vocalist with whom she has performed in Beijing, Beirut, Indonesia, India ,Japan, China.

Rachel’s current project is to focus on her writing. She recently performed and co wrote two of the singles on the successful ‘Daithi’ album (Sony Ireland)-’Chameleon Life’ and ‘Dancing in My Sleep.’
' Chameleon Life' was featured on 'New Music' The Guardian in 2013, was voted as no. 7 of the top 30 tracks in Ireland and was nominated for the 'Meteor Choice Music Prize Irish Song of The Year' standing alongside the likes of Hozier, Kodaline and Two Door Cinema Club.

Most recently she has cowritten 'Tattoo' for K Pop Star Ailee's new album aswell as having one of her songs appear on MTV 'The Hills'. With regular work coming Rachel’s way as a session singer and performer in London, it’s fair to say that her success as a solo artist has only begun as she is currently working on her first EP. 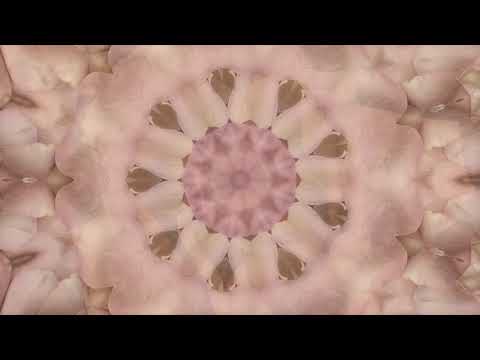 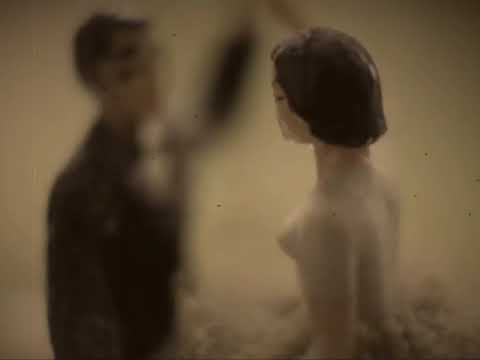 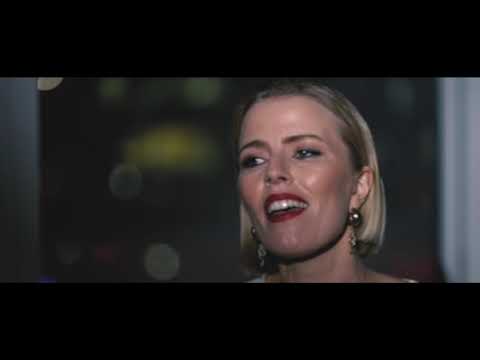 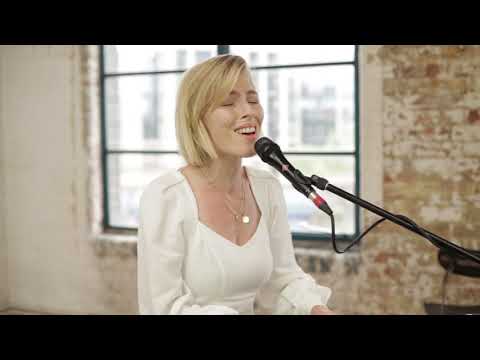 I Will Follow
Dublin City Lights
Kaleidoscope
Young At Heart