Belfast based musician, Rachael Boyd uses piano, strings and electronics to create contemporary and richly textured folk-leaning compositions. Her music has been described as tragic yet powerful and mesmerising with hushed vocals, bittersweet piano and electronic flourishes.
Her latest EP, 'Too High' was released by US label Abandon Building and featured remixes from artists such as Kelpe and Sun Glitters. Rachael has also remixed other artists including The Polyphonic Spree, Little People and Pick A Piper (drummer from Caribou).

Her influences range from Sufjan Stevens, The Flashbulb, Baths and Broken Social Scene to romantic classical composers such as Debussy and Chopin. 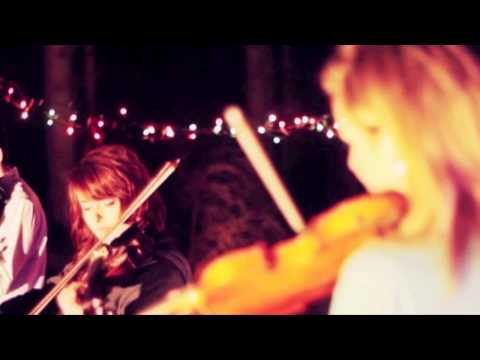 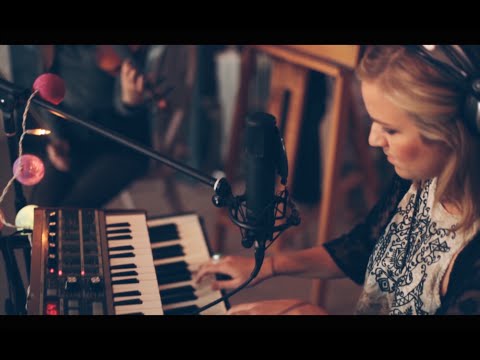 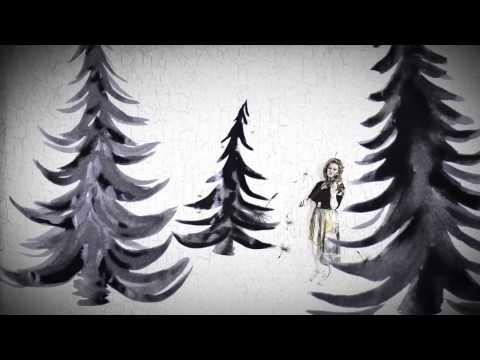 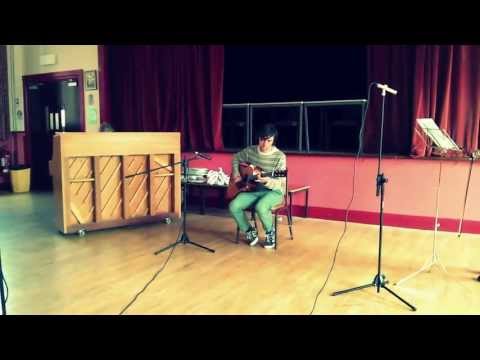