Just once in a while we're given a brief escape from the soul-less plastic marketing, which like some
unstoppable virus, invades our speakers and headspace. Queen Elvis delivers such an escape with awesome results.
Drawing on their broad experience in music and life, the band bring the listener on a journey that touches the joy and upset that shape our days.

A Cocktail of acoustic soulfolk with a hint of jazz emotional melodies ,meaningful lyrics and music to make you feel.
Based in Galway Ireland, Queen Elvis are a five piece original alternative folk band, also play as a two/three piece where intimacies is required playing a mix of reggae,rock,jazz. Caroline and Colin Stanley (members of Big Bag of Sticks )began writing and performing the material for QueenElvis and decided in 2009 to put a band together for Electric Picnic. Since then they have gone on from strength to strength. Taking Queen Elvis to Italy, Germany and England. 2011 as seen them play different festivals such as Clifden Arts Festival, Stendhal Festival in Derry, some very successful gigs in different areas of the country and support to New Model Army front man Justin Sullivan. They are in the process of recording a new album and have seen their Little World Ep released in April 2010 receive airplay all over the world including Tom Robinson BBC Introducing show and have had great support in Ireland with National airplay Alison Curtis Today Fm, The John Creedon Show RTE Radio 1, Dan Hegarty on 2FM and recently played at Festival of Fires and Volvo Ocean Race Festival in Galway this year..

"QueenELVIS Review By Mic (music critic) There is a beauty to QueenElvis' music that is hard to describe. As I sat and listened to the tracks of their "Little World" EP, my mind drifted to a world only their music could lead me to. Caroline Stanley's vocals are haunting, yet comforting. The guitars, the strings all faithfully compliment her voice and add depth to well written, thoughtful lyrics. Ireland has produced many great talents over the years now and QueenElvis stands among them. "
- Mic, Genesiswave

"Queen Elvis (cool name, huh?) play a pretty damn killer blend of laidback, dreamy, progressive trad, that marries new techniques and styles into the already tried and tested formula of soaring, traditional female vocals.Little World” is a broad EP, but of the same piece. “Round and Round” is a melancholic, vocal driven number, instruments lilting into view. Great string section, nothing at all generic or formulaic about it, it feels like a song you should have heard a long time ago. “Easy” verges on lounge jazz, a loop of percussion underneath a breezy horn lead.. A summer song if ever there was one. “Rockabye Baby” utilises samples of children playing, not unlike Radical Face, it’s a pretty cool effect, adding atmosphere to this dreamy violin heavy reflection. Again the vocals are just perfect, it’s a voice used as every great voice should be; an instrument in itself. read full review on link "
- Paul Kavanagh, Chew Your Own Fat (Mar 30, 2012)

"Round and Round is a waltz, featuring acoustic guitar and cello. The cello is plucked at first, making an almost percussive sound. Then we hear the amazing voice of Caroline Stanley. She sings powerfully in a low alto, with smoky tones. The only clear influence here of traditional Irish music comes in some of the bowed lines in the cello. Over all, Round and Round is a song of war, given a stern beauty by this performance."
- Darius Pips, Oliver Di Place (Dec 17, 2011)

"Galway workhorses Queen Elvis are driven by Caroline and Colin Stanley, who gigged extensively in the 90s, had a little sit down and a cup of tea, and came back five years later with a new haul of soulful dreamy songs – think ‘Paper Moon’ stripped down to guitar and mournful cello, with Caroline’s bold gaelic lilt issuing from a cave of echo. At points the songs are absolutely filmic, opening windows onto scenes of lost innocence. Rockabye Baby’s soaring strings and found fragments of children playing, or the birdsong, walking bass and pizzicato strings at the start of Round and Round give way to some wonderfully characterful strings in the Irish tradition. As Robyn Hitchcock sang, “Some are made and some are born to be Queen Elvis.” "
- Jen Rouse, For Folks Sake (Feb 08, 2011)

"To Lull : to cause to sleep or rest;. soothe or calm. On first listening to the Little World EP by Queen Elvis, one could easily be lulled; their songs sway you from side to side with beautiful arrangements along with Caroline Kelly's vocals which are profoundly sweet with a solidity that is undeniable. It is on really listening to the lyrics that one realizes that there is so much more to what is "Queen Elvis" than their soothing sounds; this band is very much about our times with its travails and challenges- they make us think."
- Maeve Kelly, Boost The Music (Dec 07, 2011)

"Queen Elvis have to be one of Ireland's hardest working bands travelling from one end of Ireland to the other bringing their sound into every singer songwriter club and venue they can, Little World EP just shows how much passion and talent this Galwegian folk group have, three songs capture the elements of folk music by the heart and the strong passionate vocals of Caroline K Stanley will leave a distinct feeling to your ears of musical rejoice. "
- Trevor Halpin, Music Review Unsigned (Jul 09, 2010)

"Key to sound is Caroline’s wonderful, soulful voice. Of course having a lovely voice is one thing, using it to effect is another. Their choice of style and undoubted song writing ability brings out the best in that voice. Colin, I suspect, is the quiet one; his contribution is less obvious but just as important and would be missed if it were not there. This EP is experienced rather than just listened to. I look forward to a full album with more of the same and, hopefully, with Queen Elvis pushing their own boundaries set on this EP. "
- Ken's Folk Page, Queen Elvis- Little Wolrd EP Review (Apr 29, 2010) 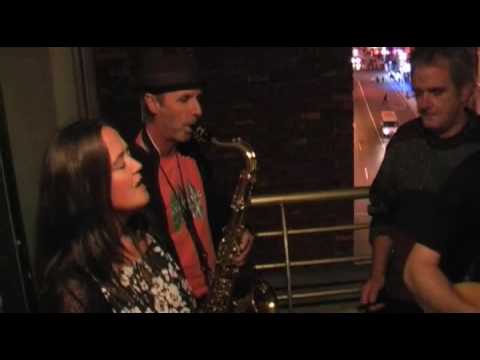 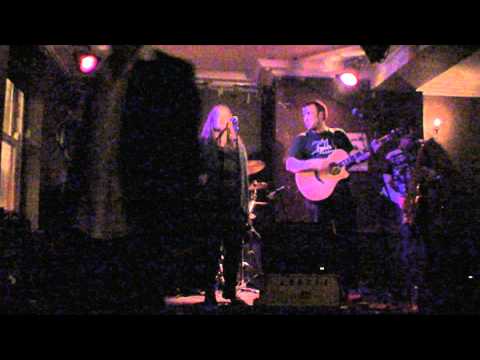 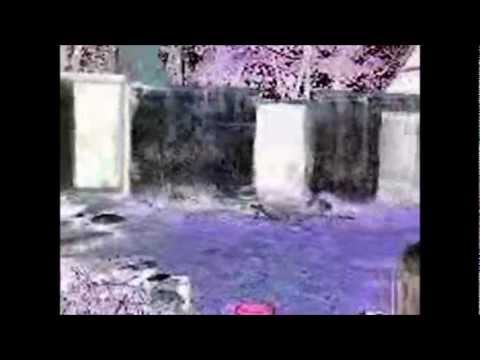 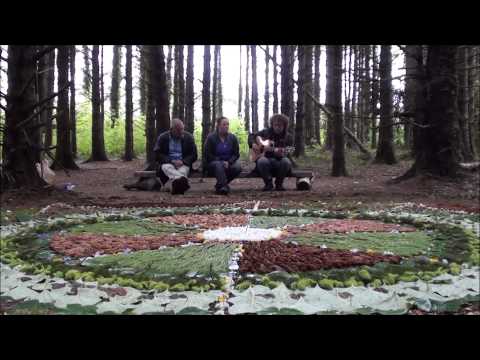