Since the projects creation, Hall has performed at various venues and festivals throughout Ireland and the UK including Electric Picnic (2018, 2019), Body&Soul (2017, 2019), Latitude (2019), Castlepalooza (2018), Whelan's, Dolan's, Roisin Dubh, The Workmans, Hard Working Class Heroes & more - with Proper showcasing his electronic, dance driven - theatrical and costume based dance music extravaganza that had gained him attention.

Following on from the positively received debut LP 'Dormant Boy' released in 2018 which received praise from various media outlets and many end of year list placings, Hall will soon announce details of a brand new album (released by Strange Brew & distributed by Republic Of Music). 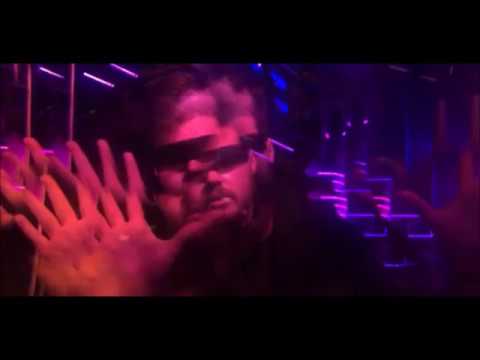 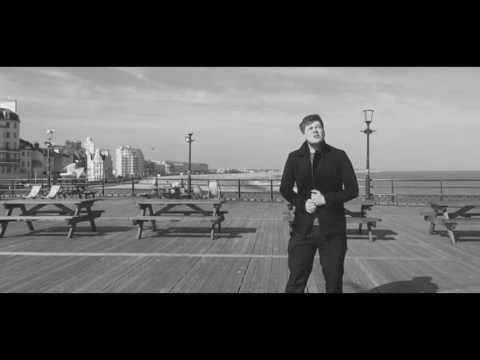 So Much To Give & Live For
You Knew Longer Than Me