Pretty Beast have been operating out of the Greater Dublin Area since early 2015. All colliding from different ends of the city and differing ends of the musical spectrum, they come together with their unique brand of Alternative-Dance-Rock. Each band member draws on their diverse influences to create a high octane, electronic/rock sound that ranges from the likes of Royal Blood to Massive Attack.

In the few short months since their inception the band started work in The Meadow studios with recording engineer and producer Rían Trench (Solar Bears, Leo Drezden). The result was an apocalyptic sounding debut EP entitled 'Content'.

Pretty Beast released their EP on the 23rd of June 2015, which premiered on goldenplec.com and their first single 'So Cold' via state.ie.

The band then released a live video of 'Don't Think So' via independent.ie and their second official video 'Raid' via hotpress.com.

Following on from their successful releases, Pretty Beast went on to give a well reviewed performance at KnockanStockan 2015, and for their 5th ever gig they packed out The Workman's Club with Bagles and Spines in support.

The next release was a track called 'Afraid to Remember' released on the 14th of May. The video for the song was filmed in Las Vegas and was video of the week on Niallar9's blog.

The latest stunt by Pretty Beast was their 50 Dublin Gigs where they played 50 gigs in the space of a week. It was all documented live on their Twitter and Instagram.

The band are steadily becoming known for encapsulating audiences with their raucous live performances.

"Rising Dublin guitar outfit Pretty Beast have been around for less than a year but they've already made a big splash on the scene with intense, energetic live shows and critical plaudits for debut EP Content." - Hotpress

"Pretty Beast delivered a straight-up hard rock sound with streamlined cohesion that bands who’ve been on the road for years could only aspire to." - GoldenPlec

"...some serious vocals, and guitar riffs to melt your face, Pretty Beast are the rock band that the country needs right now (even if it doesn’t know)." - Dublin Concerts

"An impressive headliner at The Workman's Club followed by a raucous piledriver of a show at Whelan's SummerWatch prove these guys mean business." - Niall Swan, Golden Plec 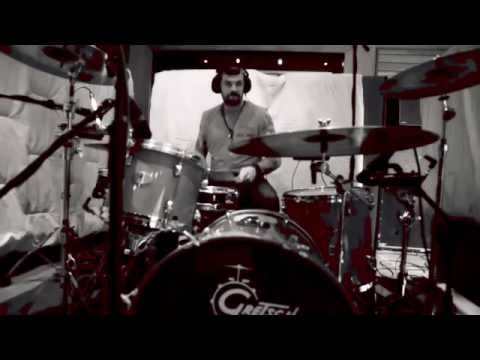 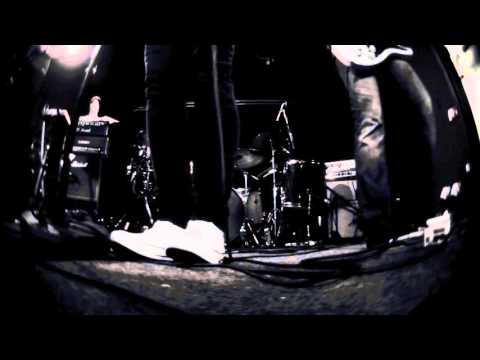 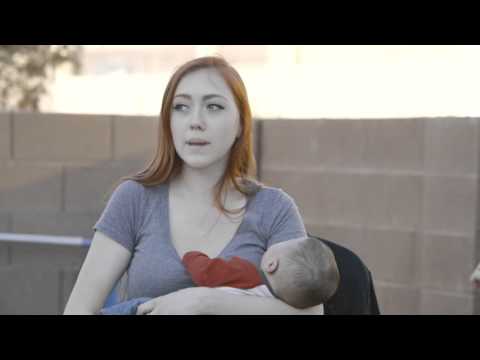 So Cold
Raid
Born
Trying It