Pranks are a two piece grunge rock band based in Dublin.

Friends since childhood, Micheal Sheil (Guitar and Vocals) and Gearoid Connaughton (Drums) have a wealth of musical experience and onstage chemistry. Micheal, producer and general guitar wizard with Roscommon based ‘We Town Criers’, and Gearoid as drummer with ‘Daisy Chopper’

In 2015, their love of big, fuzzy, noisy riffs brought them together to create Pranks…a minimalist supergroup.

Pranks have been steadily climbing the ladder of the Irish music scene since releasing their debut self titled EP in June 2015​. They’ve played their riff driven rock on stages at Hard Working Class Heroes, Whelans One’s to Watch festivals as well as numerous headline and support shows across the country including opening for Overhead the albatross.

Nialler9 named them as ‘New Artist of the Week’ and Thelastmixedtape.com‘s readers voted Pranks EP as one of the Top 20 EP's of 2015.

Pranks latest single, Dinosaur is out now on BandCamp, iTunes and Spotify. 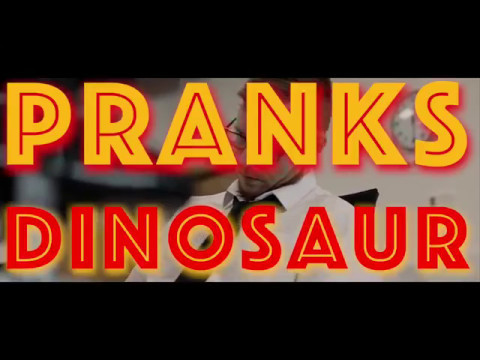 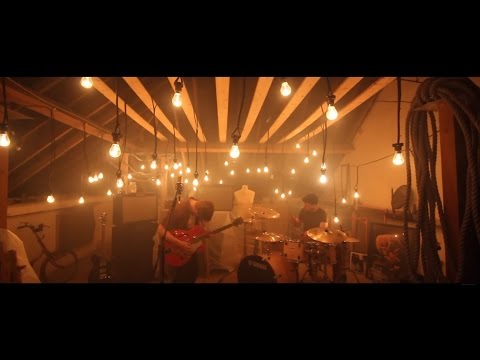 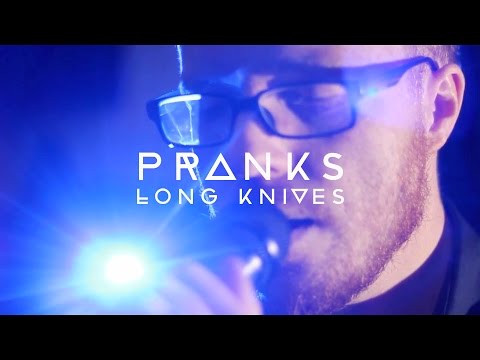 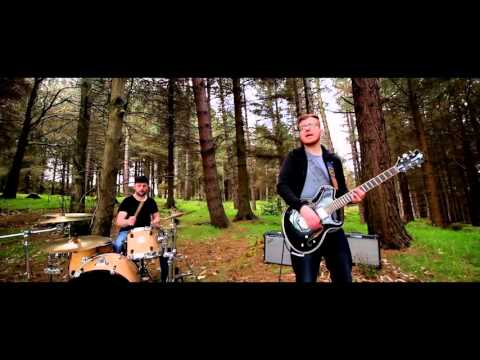