Post Punk Podge & The Technohippies is a figment of punk and the post's collective imagination in the form of a singer/rapper/musician from Limerick, Ireland. An accomplished violinist, Podge’s goal is to turn the brown envelope from a symbol of corruption, deception and greed into one of self-expression, defiance and laughter. Accompanied by his sidekicks Dr. Asparagus Montague and DJ Juraasic Park 2, they are stirring things up in their native Ireland with their own sound, a blend of punk, electronic, krautrock, techno, irish traditional music, hip hop and classical.

October 2017 saw Podge collaborate on the Stark Raving EP with NaIve Ted, as well as release the debut Post Punk Podge and The Technohippies EP Kick Against The Pricks, a month later. 2018 has saw even further collaborations with Jimmy Penguin on his Savages EP, as well as their most recent single ‘Home is Where the Heart Bleeds’, which raised money for the Novas homeless charity in Limerick. 2019 has seen a single 'Government Security' in January, 'Post Millennium Tension EP' in February. Collaborations with Craic Boi Mental and Gavin DaVinci in March and April. With a mixtape, collabs, singles and an album in the works. Things are only getting started for Podge and the band.

These highly acclaimed releases have helped them build a firm following and become one of Ireland's most exciting bands. This is also due in no small part due to their live shows, a full-on high-energy assault on the senses. Armed with his violin, an array of effects pedals and a microphone Podge stalks the stage with all the menace of Johnny Rotten, accompanied by Dr Asparagus Montague on backing vocals and Mr. Cash 4 Gold on guitar and DJ Jurassic Park 2 on laptop and controller.

Having left a trail of money, degrees and chaotic noise wherever they have played in the summer of 2018 including Body & Soul, Electric Picnic and Knockanstockan festivals, Post Punk Podge & The Technohippies enjoy subverting genres and fusing comedic elements with a serious social conscience and message of defiance against injustices in the world. Lyrically Podge tackles issues such as depression and anxiety, as well as the current state of affairs in Ireland and the wider world, all intertwined with his trademark wit. They are too fat for pigeonholes and revel in their unique freedom of expression through the medium of post punk and everything in between. 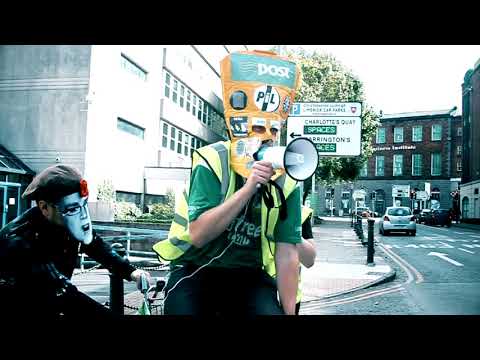 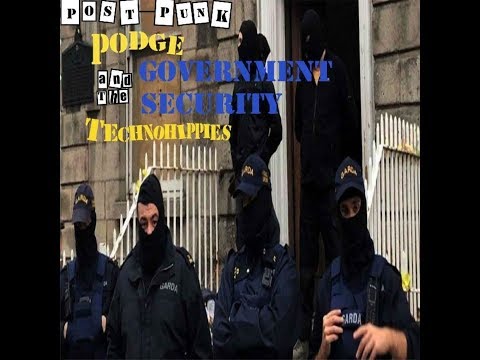 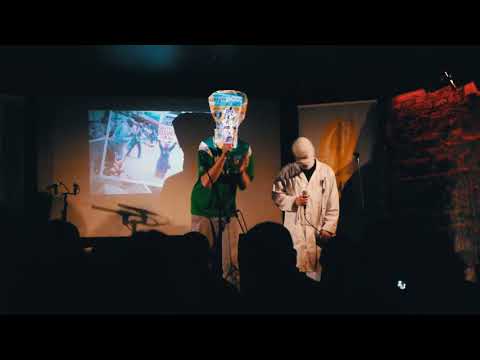 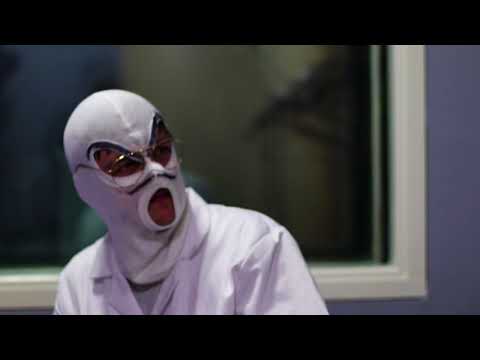