PORTS are a four piece band from Northern Ireland. They consist of Steven McCool (Bass and Vocals), Mark O'Doherty (Drums), Ryan Griffiths (Guitar) and Conor Mason (Piano). After the release of their first demo ‘I’d Let You Win’, The band received a flood of fantastic reviews including; 'Flavour of the Month' and 'Ones to Watch' from BBC Introducing which resulted in extensive airplay from BBC Radio 1, RTE as well as Radio Ulster and Foyle. PORTS rose to prominence in Ireland after an exciting performance at 'Other Voices', Derry-Londonderry (when they stepped in to replace Two Door Cinema Club). After their memorable performance, they were asked to return to the Other Voices stage, this time in London’s own Wilton’s Music Hall, joined by Villagers; John Grant; SOAK and Imelda May.

2015 saw the band take a step back to finish their, much anticipated, debut album “The Devil Is A Songbird”. Gameplay, the first single released from the album, has already made an impact after being used for MTV Teen Drama “Awkward”. That momentum has continued to grow with State.ie naming the band as one of the “Faces of 2016”.

With the release of the album May, the band will bring their engaging and deeply personal live shows on tour in what will be, described by “Hotpress” a “massive year for the guys”.

"Excellent" - Caspar Llewellyn Smith (The Guardian)
"Poignant lyrics, beautiful songs… a band worth falling in love with" Rigsy (BBC Across The Line)
"I'd Let You Win is one of the most beguiling tunes we've heard in quite some time" - Jim Carroll (Irish Times)
"It feels like PORTS just stole the sunset and put it in a song." Dublin Concerts 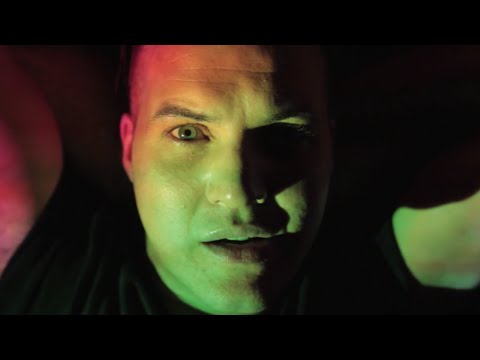 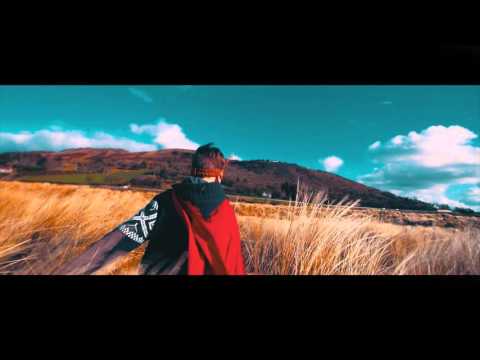 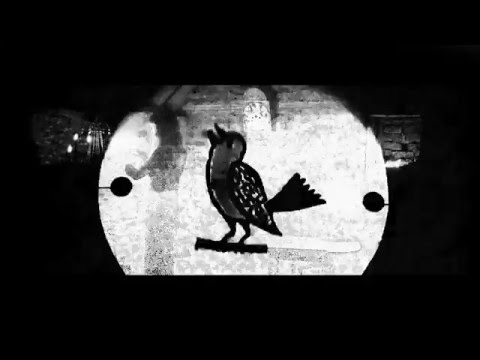