Popgun Warfare began tentatively in mid-2014 as a project by bassist Marty McCormack, drummer Adam J Wilson and guitarist Aaron Mills under the working title of Little Houdini. Initially Little Houdini only resulted in a few sporadic rehearsals here and there while the three piece took stock of it's influences and experimented with it's sound before eventually recruiting Shona McGuinness as vocalist and Niall Meehan as lead guitarist. This line-up expansion was quickly followed by a name change from Little Houdini to Popgun Warfare.

Regular weekly rehearsals followed throughout the summer and Autumn. In late November the band settled itself into the Media Fortress for a weekend to record their debut EP – Out of the Woods – which featured playing from eventual saxophonist for the band and former member of funk band The Actual Mafia, Richard Ng and boasted production from alternative rockers Solid Gold Rocketship's vocalist and guitarist Bryan Courtney. The EP showcased the band's wide range of influences as they tried to find their feet musically over the course of five tracks and was released for free download on Soundcloud in December 2014.

Just prior to releasing Out of the Woods the band made their live debut with an intimate gig in Dublin's Sin É. After Richard officially expanded the line-up to a six-piece, the band spent 2015 honing their sound with performances at Battle for the Bay and ArcadeCon, as well as a summer residency in Dublin's Mercantile venue.

In late 2015 after beginning the production and recording of their sophomore EP – Skeletons – the band began preparations for the launch of Skeletons as it expanded to a seven piece with the addition of keyboardist and backing vocalist Alecksyy.

'Skeletons's was released on the 30th of July 2016 in The Workman's Club and is available on Spotify, Apple Music, etc. Following the EPs release the band began writing new material and gigging tirelessly. 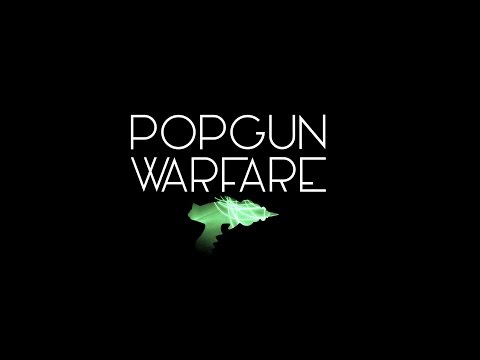 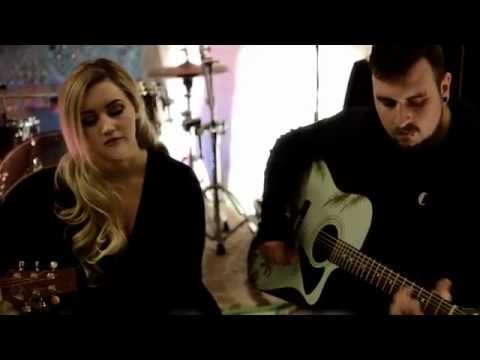