Based in Cork City, Podge Lane yields his unique authorial voice alongside folk and alt-country stylings. Podge began to independently record and release his original material in 2018 with his debut singles; 'The Dark' and ‘Move on’.

Blending honest lyricism with explorative instrumentation, Podge was spotted by Echoing STEM as the 2017 newcomer of the year and released his Debut EP People Leave In Colour on the 4th of April 2018. Released to a great reception, it was the catalyst for his Irish Post Indie Artist Of The Year Nomination, going up against big hitters such as The Academic, Keywest and All Tvvins. Following on from his successful troubadour-style tour, supporting his second EP The Big Break, with dates opening for English indie artists Rozi Plain and Kiran Leonard, Podge recorded his third EP Falling Backwards Into Nothing, 2019.

In between opening for British anti-folk artist Crywank, 2019 saw two live albums put into the mix, Making It Up As I Go Along Part 1 (Studio) and Part 2 (The Live Show) that showcased his ability to meld shows with audience banter and self aware jokes, while also highlighting a full band improv alongside heartbreaking solo tunes. Through the progression and expansion of Podge’s musical catalogue he has continued to challenge musical boundaries with his 2020 Experimental Folk EP 'Weak Beneath the Knees' and the sax infused country single 'Don't Take It from Me'.

Providing vivid glimpses into his debut full-length album, Podge enticed his audience with the release of his first 2021 single, “Reasons To Scream” on July 30th. Podge gained great acclaim with the release via radio play in Ireland, the UK and US, along features across various playlists on Spotify, Deezer and Apple Music. Building on the momentum of this release, Lane's following singles of 2021, "The Party" (Released on September 24th) and "Hey Bartender" (Released on November 5th) continued to achieve immense praise for melding his insightful writing style with an experimental and unique sound from IMRO, Hot Press and more.

Having opened the door to showcase his musical and lyrical stylings, Lane's debut album, "Outer Monologues", was released on November 26th 2021. Remarked for bringing a truthful edge in contemporary country and folk stylings, Lane's album continues to garner praise from IMRO, Finbar Hoban Presents and Sinusoidal Music. Launching his album in Winthrop Avenue in March 2022 to full capacity, Lane continued to tour his album throughout Ireland and London, supporting artists such as The Brother Brothers, Charlie Parr and Tootawl, while also performing in London's Lion Records.

Following on from the reception of his debut album, Lane has released 'Paradise' on August 19th which marks the first single off his sophomore album which is set to be released in early 2023. Receiving resounding praise for 'Paradise' from media outlets such as Hot Press, Golden Plec and IMRO along with playlisting across Spotify, Podge returns to touring with new songs of pain, triumph and self-reflection. 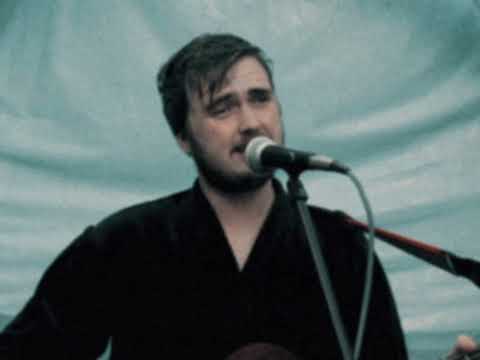 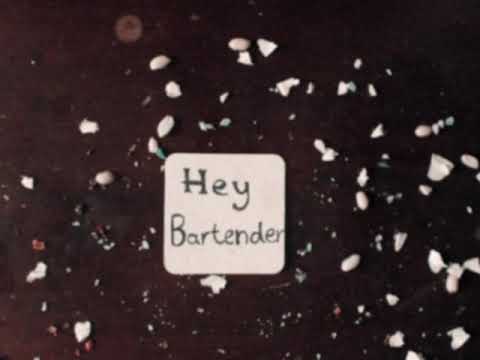 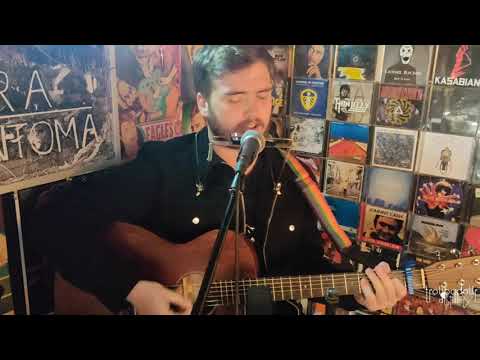 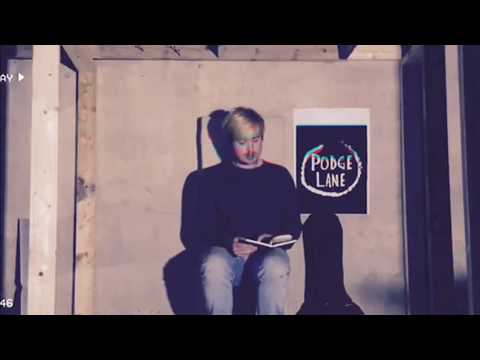 The Party
Reasons To Scream
Don't Take It From Me
Can't