Pio Hartnett is a singer-songwriter and producer from Galway. His sound blends folk, pop, indie and can be identified by his intricate harmonies, distinctive voice and poignant lyrics. His live sets are intimate no matter how big the crowd is, an artist that is truly capturing people's hearts with listeners from Ireland all the way to Canada.

With a BIMM Diploma in Modern Music (specialising in songwriting) under his belt, Pio has a real knack for relatable songs which have been described so far as dazzling, cinematic and heartfelt. Fans of Ben Howard and David Keenan will love Pio's similar ability to bounce from haunting soundscapes to feel good acoustic songs. His songs are influenced by writers like J.R.R. Tolkien and Flannery O'Connor, as well as musicians like Matt Corby, Holly Humberstone, John Mayer and Taylor Swift.

Hartnett released his first official single 'Roses' in 2022 with a music video created by award-winning RTÉ panel director Andrew Ascough, which were both premiered by Hotpress and have received widespread acclaim. This was followed by 'Grand Prix', which got spinned on the likes of RTÉ 2XM, Dublin South FM, Highland Radio, Dundalk FM, Near FM, Blast106, BOC Radio, KRAC Radio, Phoenix FM (AUS), Vixen 101FM and beyond.

Pio played his debut gig with a full band at the Breaking Sound Dublin showcase in the Grand Social last July, selling the most tickets by a landslide and put on an unforgettable show. Since then he released the massively popular ‘Broadway’ which sits at 63,000+ streams and counting. Pio finished his debut year with a set upstairs in the Button Factory for the Low Light Light sessions and packed out the room.

Hartnett is currently putting the finishing touches on a collection of story-driven tracks for his debut EP, set for release in Spring 2023.

"Pio was a dream for Low Light Sessions, he created a beautifully intimate atmosphere from the moment he started to the final goodbye, capturing the entire venue's attention and admiration" - Eoghan O'Dowd (Crow Bar Booker)

"While Hartnett’s vocals are rich and bold, there is also haunting in the soulful execution" - Nicole Mendes, The Other Side

"Nothing short of phenomenal" - Sha, The Bops Collective 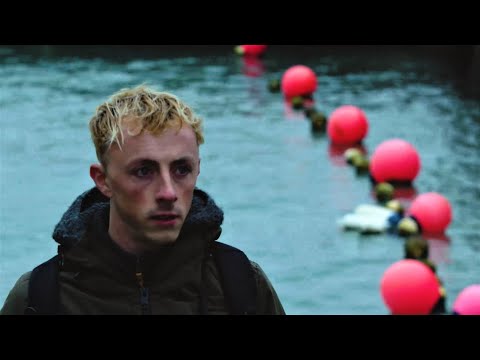