Phoenix and Wolfe are a musical fusion of Irish and Brazilian mystique, wonder and sensuality. Amanda Shannon a native of Ennis and Cairo Rocha of Anápolis Brazil, have been cultivating their style over the last year. They released their debut single 'We'll get used to it' in April after starting 2022 with a bang opening for Dora Gola's headline act in The Attic in Doolin in January, later returning to the Attic to open for Sonny Casey in June.

Produced by Enda Gallery, their deeply personal debut delves deep into the heart as Amanda resolves her own questions around the death of her husband in 2017 and brings a powerful message of healing with this track. The lyrics and sentiment are complemented by Cairo's authentic Brazilian chord melody influenced heavily by some of the greats like Joao Gilberto or Toquinho.

Phoenix and Wolfe are positively influenced by many great hero's of both their homelands of Brazil and Ireland, rising to the challenge of breathing new life with this exciting fusion to the music scene, creating their songs in 432HZ considered the healing sound of nature. Creating conscious and playful lyrics composed in English, Irish or Portuguese one can expect something beautiful, true, explorative and sensual, as each piece is a considered, distinctive, loving and intentional choice from this duo.

Listeners will be seduced from the start, as they are carried into another realm, where their sound develops in such a way as to wrap itself around you weaving a spell that stays with you long after the show has finished.

A very up and coming duo, definitely ones to watch for 2022. They will be performing next as support in Dolans Saturday the 19th November for Dora Gola, as well as in The Cobbelstone bar in Dublin at La Mansarda November 27th 7pm.

'Phoenix and Wolfe is a Brazilian and Irish duo indie singer-songwriter duo who makes sensually vulnerable music that captures your heart and has you looking intently inside their message.' A&R Factory

"A sensual mixture of Irish soul and Brazilian heart. So beautiful and exotic. Amanda's warm voice and Cairo's distinctive guitar playing seduce the audience with every note. I was hooked from the minute I heard them." - Dora Gola

"Amanda and Cairo are two of the sweetest people and artists I've ever come across in all my time
producing music. Vulnerable, kind-hearted and brave I'm glad they are making art and putting it
into the world. We need more pure hearted music in this world and I am looking forward to all
they have to give us" - Enda Gallery

"Phoenix and Wolfe are a mesmerising duo. With luscious and beautiful vocal tones, alongside
gorgeous fingerstyle guitar. Melodies full of open hearted emotion. You can feel their connection
from the very first note" SAL

'Phoenix and Wolfe ooze creative flair and confidence on ‘We’ll Get Used To It’ a track which draws you in with its haunting verses and uplifts with its reassuring group choruses, a stellar release and one that sets the pace for the duo’s future.'- RGM Press 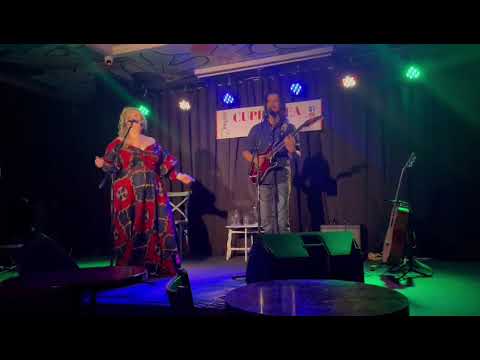 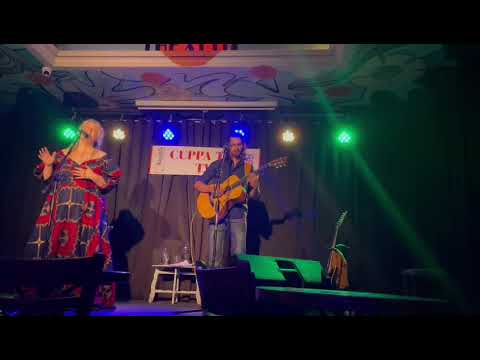 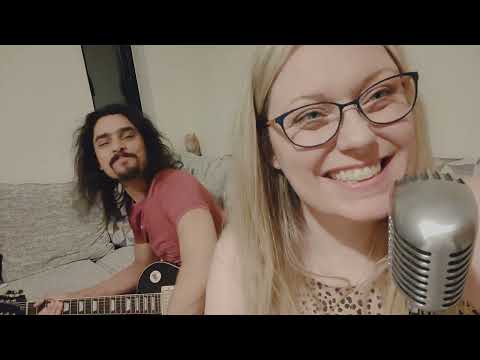 We'll get used to it