Area based kraut-touting Percolator come from a couple of different places. They have developed the habit of being in the same places for long enough to leave an almighty glaciating force of ever-changing, progressive noise . A hiccup of small releases are complete and far away in the past (Yellow Fire) while others are close up but still small (Law & Order),
Moderately large sounds are in the terrifying future, in the form of debut album Sestra.This is due for release in Spring 2017 as 2016 was deemed undeserving of another crisis. 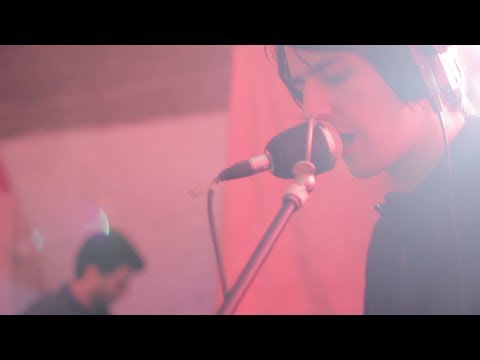 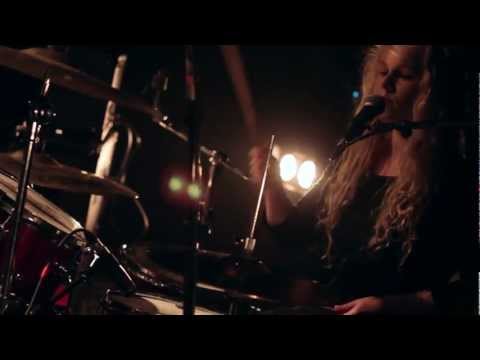 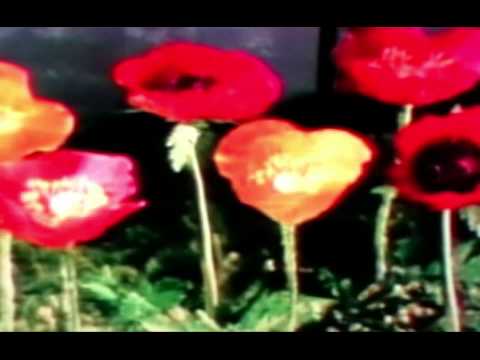 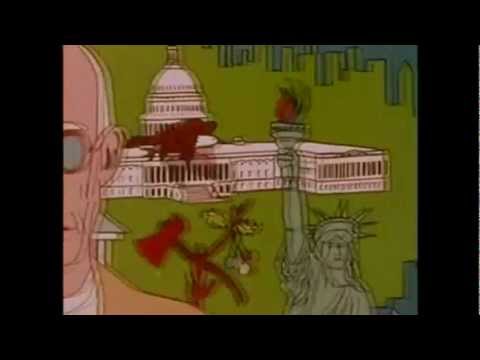