Pecking Party are a Dublin based four-piece heavy electronic rock band with a sound that blends some of the heavier elements of electronic music together with the aggressive energy of punk. Energetic, melodramatic, ridiculous at times; all are appropriate representations of what makes the young quartet’s music their own.

They began their journey together as their current lineup in 2013, still in school, basking in teenage spotty awkwardness. Since then they have grown together as musicians, performers and individuals, and with them has grown their distinctly unique sound.

Their sets have people solemnly swaying to airy synths one minute and spilling pints all over themselves in a mosh pit the next. Their covers get people slut dropping to Britney at the beginning and head banging to QOTSA by the end. The diversity within their performances keep people guessing, which is the key to what keeps their sets so interesting, so it's not surprising that they've spawned a fan-base as diverse and confusing as their genre: when they hit the stage, the room truly becomes a party that everyone's invited to.

Recent highlights have seen them play The UCD Ball Festival after their first place victory at the University Battle of the Bands 2018, a sold out to beyond capacity show at their self-coordinated EP launch for their most recent body of work "Send Nudes" in the East Side Tavern September 2018, and Whelan’s Ones to Watch Festival 2018 & 2019. They kicked off 2019 with their most exciting self-coordinated project to date "GIZ A DRAG", an event the group hosted in The Grand Social in late January, which saw four of Dublin and London's finest drag queens perform as support acts to their headline show. The event was an attempt to bring the glamorous world of drag & the still glam but slightly scruffier world of live rock music together in holy matrimony for one night only; and indeed it did.

Since then the year has brought more opportunities including playing at Colours: Dublin's Bubblin in The Grand Social April 2019 alongside many other talented Irish acts, and their most recent and exciting adventure, Radio Nova's NOVA DISCOVERED competition. Out of 500 applicants the group were selected to be one of the final 8 to perform in the semi final gig. They then progressed as one of the chosen 4 acts to perform in the finals. With morale still high from the experience, the group dropped their latest music video for their song My Dog days later.

Made up of members John Gilbride, Ciara Ryan, Fiachra (Little Fig) Kennedy & Fiachra (Big Fig) Dunn;
The band take pride in writing/self-recording/producing all of their own music. They released their debut self titled EP on the 30th of June 2017, and released their second EP "Send Nudes" on the 27th of September 2018. All of which are available across all music listening/downloading platforms.

They are currently hard at work creating new music/projects, which will be ready for release over the coming months.

"The band, existing in their current lineup since 2013, are evidently very comfortable on stage. Their aggressive sound is rounded off by Ciara’s effortlessly hypnotic vocals. As the band rocks out, Ciara owns the stage center reminiscent of a modern day, punk, Cleopatra." ~Hotpress Magazine

"‘Night’ blends fantastic breakbeat drum patterns with a dark electro sensibility. There’s a real power in that synth bass tone, a spookiness that matches lead singer Ciara Ryan’s misty vocal delivery. Fingers crossed the rest of the EP is as good as this single." ~Nialler9 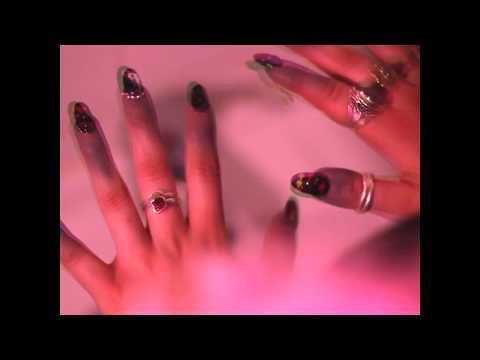 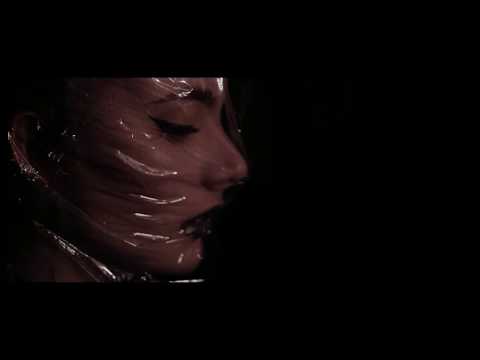 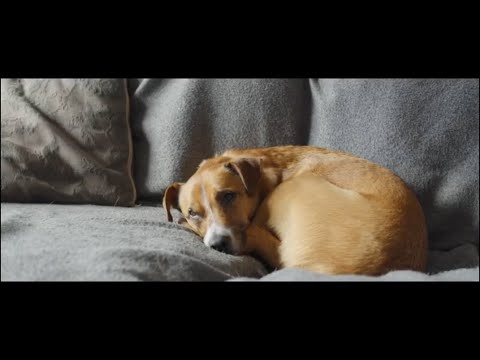 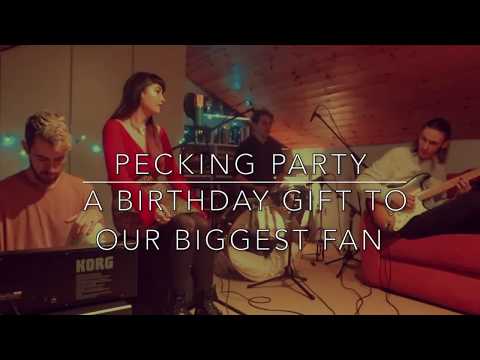