PearlNatasha is the strong and beautiful, Zimbabwean-Irish singer with a voice that reminds you of the greats; Ella, Dolly, Tracey. An energetic performer, she captures the crowd with quick rhythms and powerful lines, war cries for "Freedom" and sorrowful echoes in "glory". A captivating writer, she sings songs of love and loss, dreamy "Autumn Sky" and picking up "pieces" of her broken self through years of self-discovery and travelling. Invitations to perform have seen her on stages at Lake of Stars in Malawi, HIFA in Zimbabwe, Stendhal in Ireland and many more. With her debut album set for release in 2019, PearlNatasha looks forward to a year of performing key album tracks to audiences at festivals across the UK and further afield schedule. 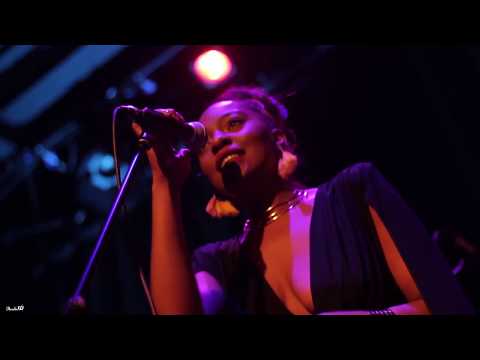 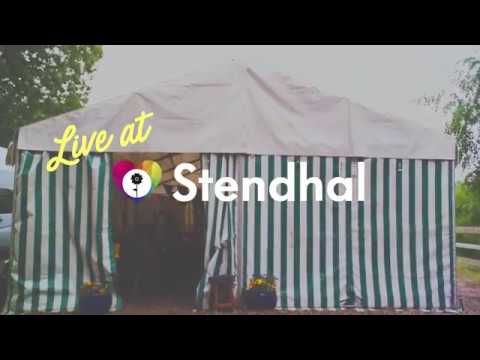 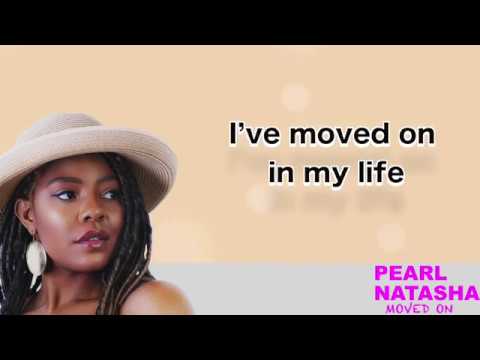