Pavesi are a four-piece guitar outfit from Donegal town in the north west of Ireland. The group are made up of ‘Duck’ Gallagher on vocals, Ronan Hanna on guitar, Michael Gillespie on bass and Mark Hanna, drums. Formed in 2006 the band-name comes from that of a local ballroom where they used to practice. They started writing original material and immediately made an impact around Donegal. On only their second gig they performed on the first night at the renamed Rory Gallagher Theatre in Ballyshannon. They currently boast almost two hours worth of original material. Having won the first ever 'Sounds Like Summer' festival in Strabane last year, the ban recorded 'Turnaround Year' at Blast furnace studios in Derry. 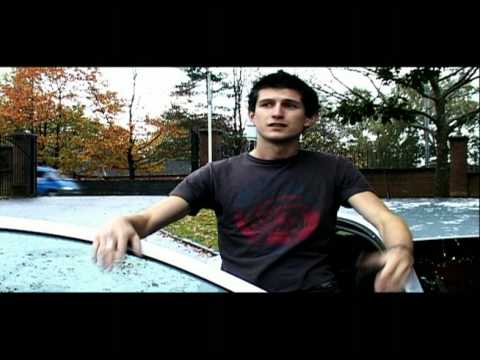 Sounds Like:
Aztec Camera, The Cure, U2
Influences:
Foo Fighters, Kings Of Leon, Ryan Adams, U2