Growing up in the Northern suburbs of Melbourne, Paul always dreamed of becoming a singer-songwriter. In 2015 his dream nearly ended when Paul suffered a serious back injury and was told he would possibly never walk again. During his extensive recovery and rehabilitation, where he could not work or perform, Paul found light in the music of Irish band U2. This became his inspiration, vowing to himself not only to recover, but that if he did, he would move to Ireland and record his music at Windmill Lane Studios, the original recording studio of U2.

In 2017 he did just that, adopting Ireland as a home base for his music. He honed his craft playing the pubs and clubs of Dublin and Galway he managed to realize his dream of recording
at Windmill Lane in 2019. Currently working with producer Ger McDonnell, who has worked with several huge bands including U2, Paul has recorded his latest singles, with a new album to be released during early 2020.

Paul intends to launch a mini-tour in the first half of 2020 and dates/venues will be made available in early 2020. 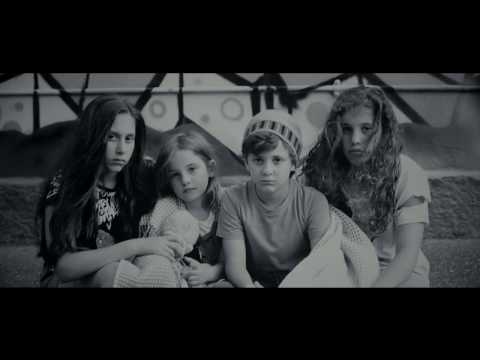 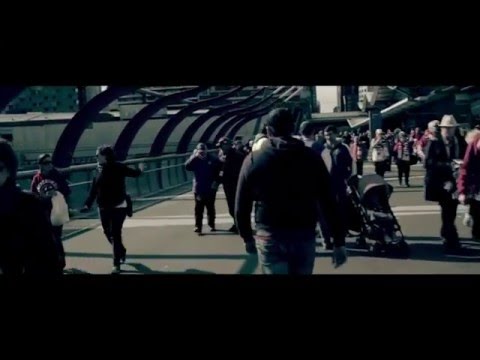