Paul Dunworth is a modern Folk Songwriter from Co.Limerick, Ireland.

His colorful arrangements are built on a contrast between raw passionate vocals and melodic guitar accompaniments. His latest EP ''Through A Forest'' Released December 2019 is a collection of honest storytelling combining personal experience and natural observation.

Having studied music at the London Guitar Tech, Paul is a versatile guitarist comfortable performing in multiple genres. This EP is all about distilling those diverse influences into something very personal and closer to home.

Paul and his band have just launched his EP with live performances in Levis' Ballydehob and De Barra's Clonakilty among others and will be performing his music throughout the country in the coming months.

Paul's last few video releases have had excellent reviews in Hotpress magazine
(https://www.hotpress.com/paul-dunworth). He will release a new video in October filmed in Wavefield studios as well as surrounding areas of Clonakilty with an intention to record a new EP after. 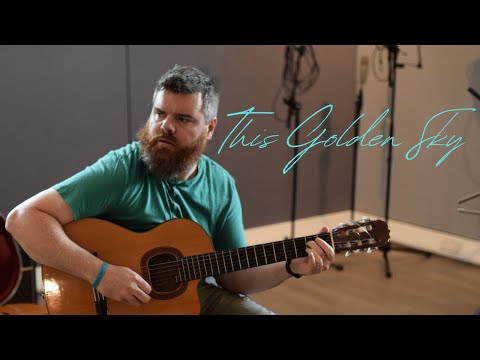 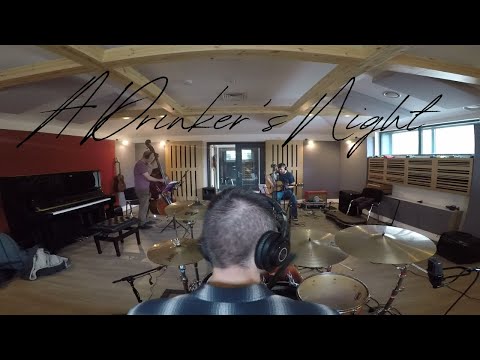 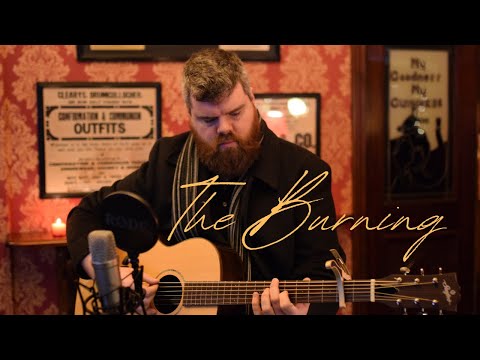 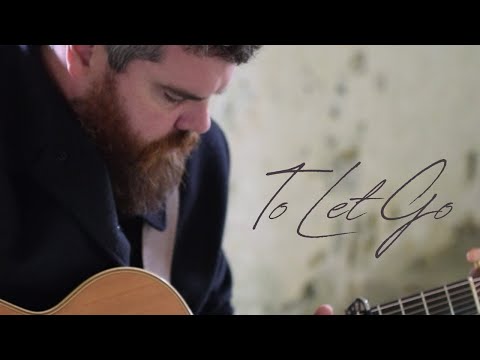