'The journey of Patrick Wright from guitar swinging, indie rocker, to the delicate and soulful acoustic tinged folk artists that he has became in recent times has been a long and intriguing process. Starting life as a promising indie four piece, ‘Mere Moths’ immediately grabbed the attention of the local music scene through their acclaimed ‘Water Of The Land’ EP. You felt the only thing that would hold the band back was their age, as despite the technical complexity of their compositions and Wrights clever and mature lyrical prowess, they were only young teenagers. Wright himself has admitted in interviews that he was only ‘about 14 or 15′ when he wrote the songs that would shine the first spotlight onto Mere Moths and their rock filled potential. Sadly, life got in the way and gradually the band began to dissolve until only Patrick was left. Deciding the keep the name that had already gained the respect of his musical contemporaries, ‘Mere Moths’ began life as a solo project. 'Taylor Johnson Encore Ni

Patrick recorded both EPs with Declan Legge at Big Space studios in Newry and his music has been played by Stu Bailie's radio Ulster show, Ralph McLean's local voices show,Blast 106 and on Phantom.ie and has been received well by reviewers.

Patrick won the Red Sails BOTB 2014,performed at Red Sails fest 2014 and Atlantic sessions. He was selected for HWCH2014 and HWCH2015 in Dublin and MTV crashes Cork music trail and was also selected to perform at Johnny Hero's 'road to London 2015' showcase to a panel of record labels, A&R and promoters in London.
Patrick is currently studying at BIMM Bristol 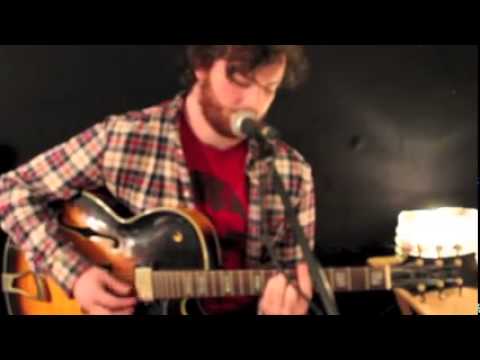 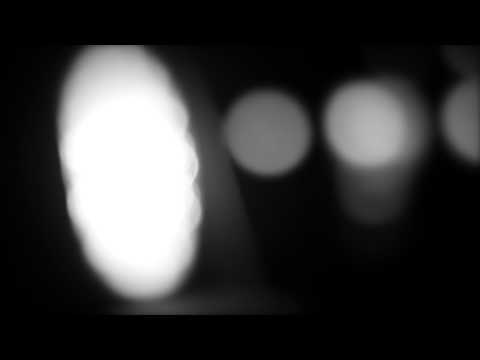 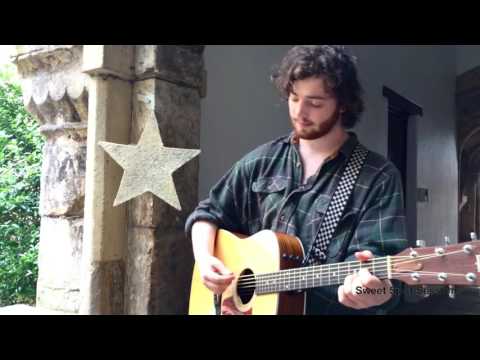