PATHS is female solo artist, Jules Shawe. Her indie-electronic sound is a blend of looped guitars, synth hooks and sampled vocals. She launched in 2017 with her debut ‘Neoprene’ quickly becoming a Hype Machine favourite, gaining airplay on BBC Radio 1 by Phil Taggart and Hew Stephens as well as Nialler9 song of the week in The Irish Times.

Most recently PATHS has become Richer Sounds / Q Magazine unsigned artist of the week. Her one-woman live performance includes a synchronised LED light show. Now she returns one month later with a split-release of ‘Right Beside You‘ and ‘Last One Standing‘.

"PATHS could well be the complete package" - Robin Murray - Editor, CLASH Magazine
Richer Unsigned - Artist of the Week - In association with QMagazine, Feb 17

PATHS live show is a vibrant visual presence consisting of dancing LED lights which Jules has programmed to enhance the most dominant beats and emotive moments of her music.

The Irish Times - Song of the week as chosen by Nialler 9.
Profile featured in MusicWeek
Tipped in The Tipping Point by Generator
Spotlight profiled in The Unsigned Guide

PATHS most recently performed at The Great Escape, music industry showcase in Brighton

PATHS body of work has been produced by Rory Friers (ASIWYFA) under his new electronic alias Thrash Hat. 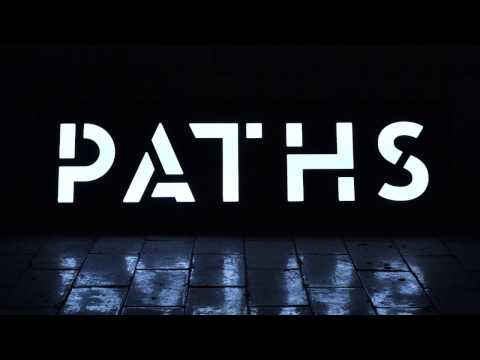 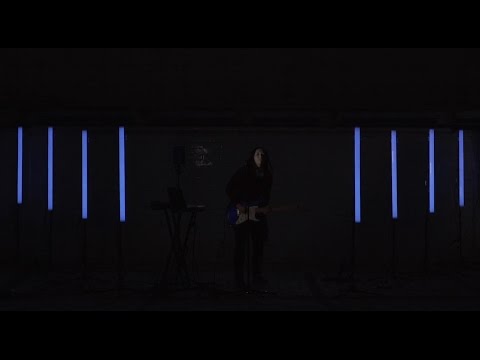 Last One Standing
Neoprene
Right Beside You