A trained tenor vocalist with a background in musical theater, classical and traditional music. Ryan began Releasing his own self-produced music online under Paranormal City in 2012, while also producing music for other online artists and Arranging original full-length scores for indie flicks.

Since then he's played across The UK, Ireland, US, and Canada, and has built a fan base in their thousands supporting his music through the multiple releases of EPs produced by the young idol, garnering him a significant following on social media.

Today with 3 number one EPs under his belt, Ryan has been touring extensively the last few years.

including television performances and airplay on RTE, BBC's Across The Line, MTV and features on industry podcasts both in the UK and the US. 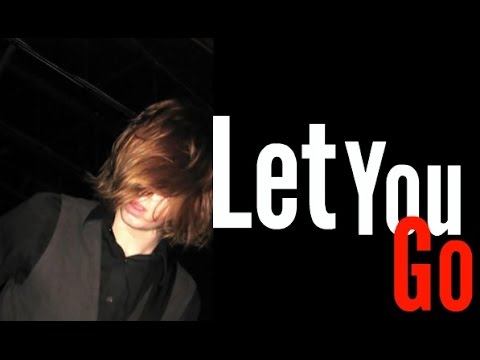 All I Know
In My Arms
Let You Go
Maken Children