Paper Tigers are an alt rock band based in Belfast. Formed in 2018 by Michael Smyth with Hayley Norton on vocals, Emma Rose on bass and joined by Matt Milner on drums. 2019 saw Paper Tigers come out swinging, gigging incessantly and releasing debut single ‘Gucci Smiles’ which earned them a nomination for Best Single at the NI Music Prize. This was followed by sophomore single ‘Flames’. 'No Ghosts Walk' was released in October 2020 and became the bands most successful single to date, with the funds of all sales being donated to the metal aid fund ran by The 343 supporting the LBGTQ+ community during the pandemic. The track will saw a vinyl release as part of a compilation on Blow Torch Records. The three singles now have over 40,000 streams on Spotify and 10,000 views.

To date the band have had plays on iHeartRadio, John Bakers Totally Irish show on 98fm, Dan Hegarty on RTE2fm, RTE2XM, SirusXM and BBC Radio Ulster Across the Line. The band have had premieres on XSNoize, Chordblossom and Rock N Load magazine as well as reviews or interviews in YMX Your Music Experience, Chordblossom, Yeo Magazine, Messed Up Magazine. They were included in Rigsys Top 50 Irish tracks of 2020 and 2021 in the Daily Mirror. Playlisted by The Golden Plec, Lucy McCourt, She Makes Music and Gig Radar amongst others.

Paper Tigers have supported Life and Hundredth on their Irish tour dates and upcoming supports with Red City Radio and Wood Burning Savages. The band recently played Climate Craic Festival at Stormont to 2000 people and received UTV coverage as part of this.

The band recently received Arts Council NI funding which allowed them to record their debut EP with Ryan McGroarty from Beauty Sleep and have it mastered by Robin Schmidt (Placebo, Wolf Alice, 1975). The first single ‘Blue Light Trails’ was released in Oct 2021 and was followed by a headline UK tour, 6 dates across England and Scotland. A second single and the title track ‘Graceless’ followed in November, with the video premiering on XSNoize. 2022 will saw the release of a new single ‘Moloko’ at the end of February which Hot Press anointed Track of The Day. Debut EP 'Graceless' was released in April along with a video for 'Hush' and a short self-produced documentary on the making of the EP.

The band were fortunate enough to receive further funding from Help Musicians and Arts Council NI to help fund their debut album. The band returned to Ryan McGroarty and Start Together and plan to release in 2023. The remainder of 2022 holds a new stand alone single to be released later this year and shows North and South of the border. A further tour is planned for later this year. Paper Tigers are a relentless force rivalled only by their energetic and intense live shows, a whirling dervish of sweat and glitter. 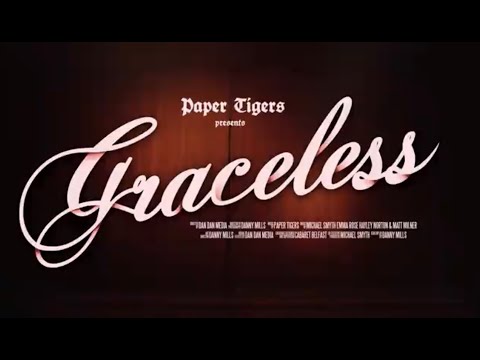 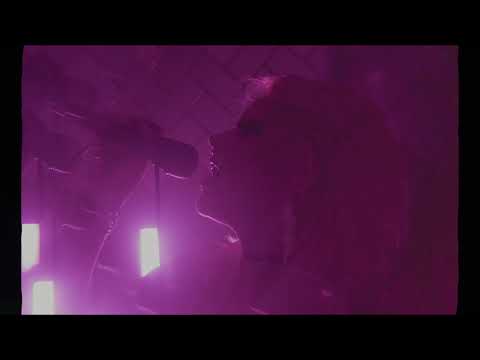 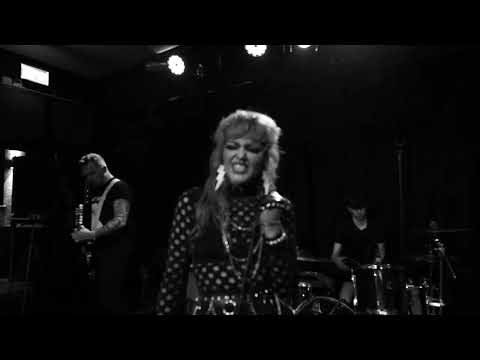 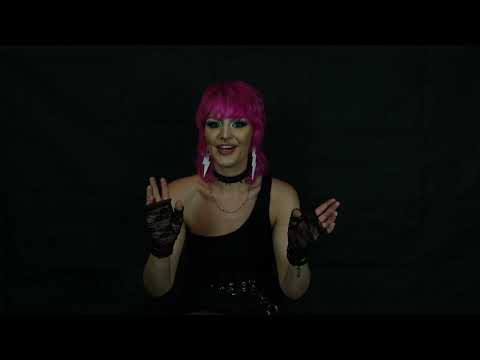