Pale Rivers are a five piece alternative/rock band based out of Cork and Tipperary, Ireland. In 2017 the band began a trans-atlantic collaboration with two Nashville based producers, Owen Lewis and Steven Mullan, on what would be their debut EP which saw release in October 2018. Recorded at various studios, houses and garages around Ireland, this took the group in a different direction and see’s their sound take on more lush, experimental and cinematic tones while retaining pop melodies and ideas.

The band have toured extensively around Ireland, appearing at festivals such as Electric Picnic, Indiependence and Hard Working Class Heroes as well as supporting some well known acts including British Sea Power, The Wedding Present, Pins and Teleman.

Speaking about the EP the band explain - “A lot of this all came about by chance, coincidence in some form or another. A lot of parts and structures were quickly abandoned and replaced with gut feeling... Most of the time we were just trying to create this atmosphere that we thought these songs should live and breathe in and from this we landed at this place where no two takes were exactly the same anymore”

“Pale River’s debut EP deserves your attention” - Nialler9
“A sound that can fill every corner of the room, including the cracks” - Drunken Werewolf
“a powerful, emotional stunner with a yearning chorus” - Obscure Sound 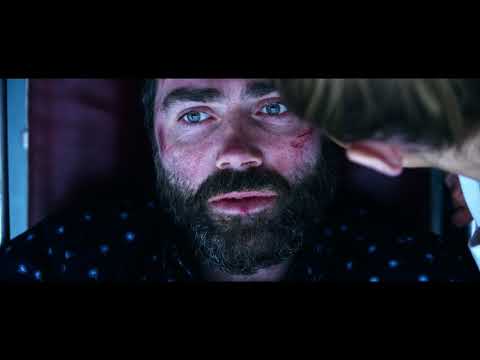 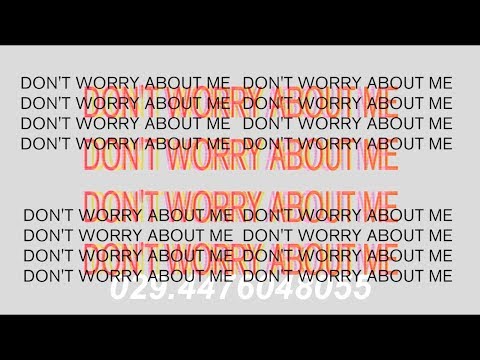 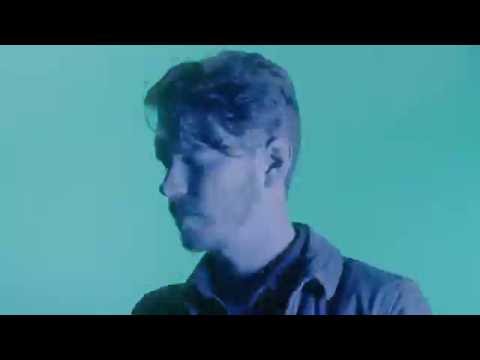