Paddy & Johnny are a satirical parody musical comedy duo from Bray, Co. Wicklow consisting of singer/songwriters Hannah Grace & Sheenagh Shannon. The two young women dress up as old farmer men & write witty original songs to poke fun at Irish stereotypes, including sexism, homophobia & deep-rooted shame. Their unique performance of stepping into the wellies of old men as young modern-day women has turned heads since the very start. They have self-composed over a dozen original songs detailing the lives of two small-town, small-minded countryside men - see 'Pray The Gay Away,' an over-the-top, dramatic original capturing their homophobic mindset towards each other, or 'Headed West', which humorously details their disdain towards Dublin City (aka 'The Big Shmoke').

Only at the beginning of their promising career, the two have made waves across Ireland, bringing their colourful harmonies, comical Irish rural accent & trad-pop-rock fusion sound to multiple counties. Garnering thousands of views online, their standout presence on social platforms has allowed them to connect with international fans in the US, UK, Asia & Australia.

After releasing their tongue-in-cheek, well-received first studio-recorded single ‘The Good Ol’ Days’ in May 2021, an upbeat original tune about how 'things were better back in their day', they received radio play on multiple radio stations in both Ireland & the US, including East Coast FM. In December 2021 the duo played a sold-out show at The Bernard Shaw in Dublin, shortly after winning the audience vote by a landslide for Hardy Har's Best New Act in The Harbour Bar in Bray.

Their next single ‘Where Were You On Sunday Morning?’ a witty tune about Johnny missing Sunday mass is set for release autumn 2022 alongside a full-scale production music video. During only a few months of being on the scene, the humorous duo have created a strong, heartfelt connection with both Irish and international listeners, music & comedy fans alike. 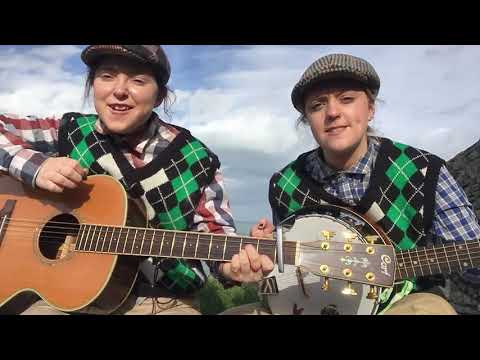 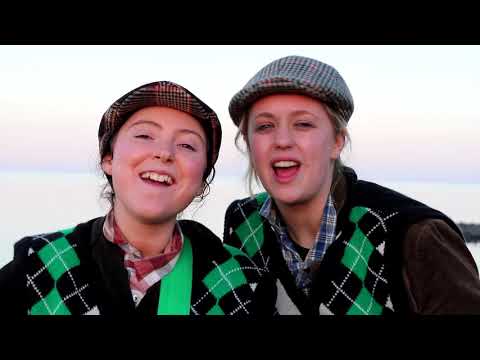