Paddy Mulcahy is a composer/producer from Limerick, Ireland.

Although classically trained, he soon sought out his own styles and his own way of learning.
By his early teens he fell in love with electronic music after discovering a number of different artists.

Following the release of his 2013 album 'Enter Morning', Paddy warmed up for Mmoths in Limerick City.
In February of 2014, he performed solo piano at the launch of Nils Frahm's "Sheets" in London.

That Summer saw the release of "Memory Season", which took Paddy around Ireland for live shows, including Electric Picnic and a show at Body & Soul the following year.

In March 2016, Paddy's solo piano album Tape Sketches was released with Swedish label, 1631 Recordings.
You can listen to some of these pieces here on Breaking Tunes.

A new album is currently in the works, and is due to be finished in late 2016. 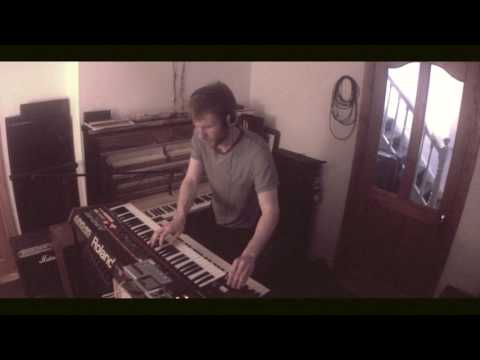 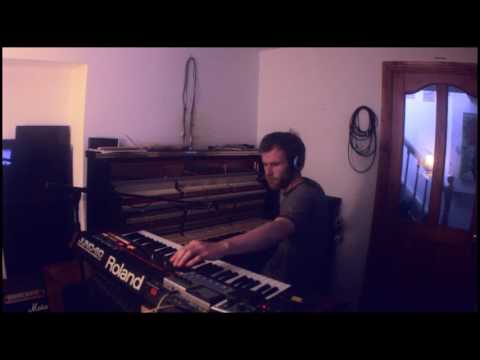