Owen has been writing and recording acoustic harmony-driven music since his teenage years and has refined a warm and memorable soul style, tipping his hat to his folk and bluegrass influences. As a member of "The Delawares" in the early 2000s, he shared a stage with such acts as, legendary alt rock group "Focus", blues legend Henry Mccullough, Devon Sproule, Bap Kennedy and many others.

His recent work focuses on close harmonies and soulful melodies tying in a big band soul sound to really bring his songs to life on stage. He packed out the Belfast Empire with the release if his debut single Hold On, which was play-listed on local radio, enjoying frequent airplay, and saw the video go viral with over 70,000 views in a short space of time. He has since played at Belfast's prestigious culture night, and BBC6 Music's Big Weekend fringe with a spot in Stendhal festival on the radar too.

Building on the buzz he had created, he was fortunate enough to be picked by Mercury Prize nominated English rock band Field Music to fly over to their studios in Sunderland with 10 other emerging artists across the UK to work on song development and recording, and in early 2018 was selected as one of 4 NI musicians to go over to Nashville to showcase their music to publishers, managers and play in the legendary Bluebird café.

He's currently working on his debut album which is due out for release later this year. 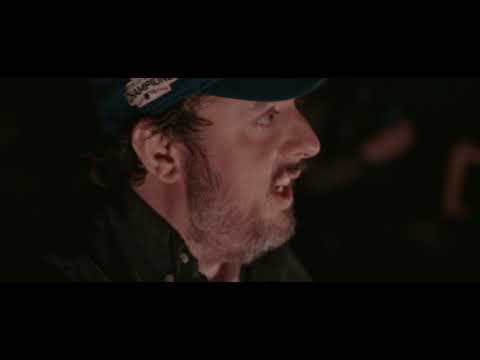