‘Míol Mór Mara’ finds the Irish singer, songwriter, multi-instrumentalist and punk poet leading with driving guitar and bold thoughtful vocals, reminiscent to the likes of Bruce Springsteen or The War On Drugs. Featuring lyricism in both English and Gaeilge, which come from his Irish heritage, the Dublin singer also pulls together orchestral strings and a punk-influenced rhythm on the new single.

‘Míol Mór Mara’ means ‘sea whales’, and translates literally into English as ‘giant beasts of the sea’. Regarding the single Outsider says, “The song is about a child with down syndrome I worked with when I was suffering from huge heartbreak and it had a profound influence on my life. The kid was so inspiring and pulled me out of a dark place really just by spending time with him. It's got a lot of biblical references to Jonah and The Whale, which is symbolic of diving into the sea of the unknown and becoming something far greater than yourself in a spiritual sense."

The song is featured in the soundtrack of FIFA ’18, and marks the first time ever that the Irish language has been introduced into mainstream video gaming. His music has also recently been featured on BBC 'Match of The Day' and in the Netflix show Shadowhunters.

Outsider takes his name from the song by the Ramones and Colin Wilson’s controversial book The Outsider. His songwriting is deeply thoughtful and enticingly intelligent, matched by rich Americana-tinged guitar music, is set to captivate hearts and minds across the globe.

Jan 2017- featured on the soundtrack to Shadowhunters on Netflix a long with artists like Bastille, Tom Morello, and fellow Irish artist Talos.

Sept 2017/ 2018- The only Irish artist featured on FIFA 2018 soundtrack aloong with artists like Lorde, Run the Jewels, The National, The War on Drugs.

Jan 2018: Invited to perform at Shazam HQ in both New York and London.

His stunning debut single, "Míol Mór Mara", iterally meaning "sea whales" in Irish Gaelic, the song leaps away from the dulcet tones of the water world creature into a pit filled with bubbling pop, Bruce Springsteen, and enough shoulder shaking goodness to see us through until December 2018 - Drunken Werewolf 2018

‘Míol Mór Mara’ is a fast-paced track filled with an energy similar to Bruce Springsteen’s ‘Dancing in the Dark’. Don’t pigeon-hole the Galway native though, as his way with words is nothing short of beautiful and poetic. While backed by a strong bass and an entrancing hook on each verse, the whole composition of Outsider’s ‘Míol Mór Mara’ is a stunning track you won’t want to end.- JACKS 2017

Once you hear the song, it’s instantly obvious why it was chosen - fast paced and energetic, it's ideal for running to. With a punky drive and rushing gait, Bruce Springsteen or The War on Drugs are instant comparisons-Hotpress 2017 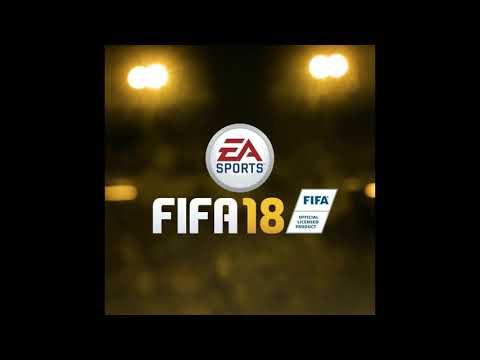