Opal Lights are an up and coming indie duo based in Dublin, Ireland. Their music has a synth pop feel, with catchy melodies and lovely harmonies.

The band consists of Willow Hannon and Allie O'Neill who met at the age of 2 and have been best friends ever since. At the age of 15, Willow wrote her very first song, ‘Lungs’ and after performing it with Allie they soon realized they were a perfect fit and Opal Lights was born. With Allie on vocals and Willow on keys and backing vocals the duo have continued to work on adding to their original song library and are currently recording their debut EP

As part of working on their live performances, Opal Lights took part in a competition in June 2018 called Long road to Longitude, which after fighting off tough competition they won, and got to play a coveted spot at the festival. They have also played many other gigs such as Electric Picnic in 2018 and Battle of the Bands in the Academy.

Opal Lights will be playing at Seasessions in Donegal and Indiependence in Cork this Summer. 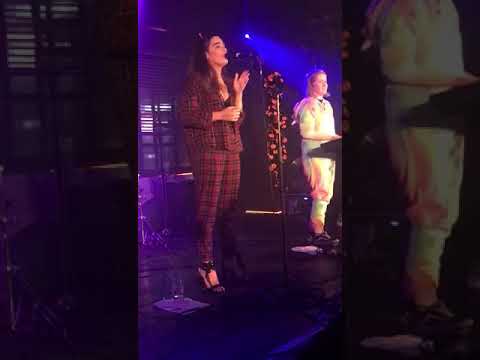 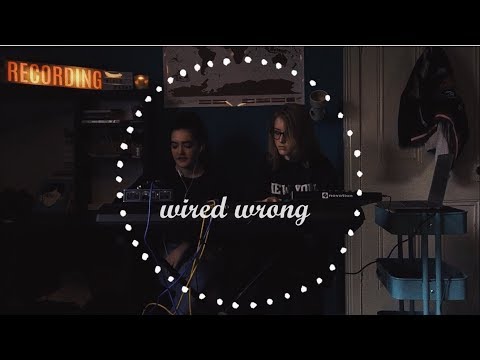 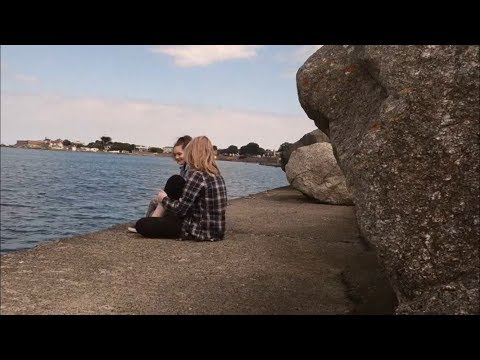 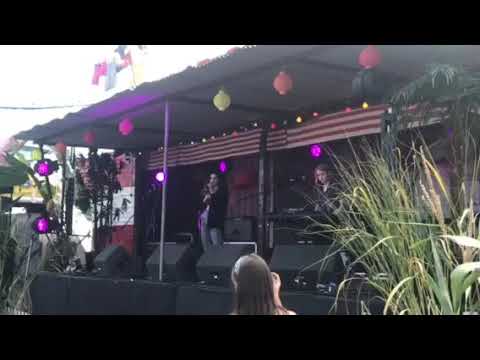