One Man Town’ Hailing from Derry/Donegal, Ireland. 3 Piece Alternative Rock group has steadily been building excitement from 2016/2017 shows & tours playing shows at some of Ireland/N.Ireland’s most well-known venues for up & coming artists.
With an increasing fan base and hype, build around the band's Music release's, energetic live shows and online music video's that have been described ''They run like a short film, their passion is stamped on each and every section of the process.''

For 2018 'One Man Town' have finished work on brand new music, with a May 4th release date for the next single/Video. With upcoming shows in Ireland/N. Ireland and afar the band are ready to take this year in a big way.

Gigging NI :
Three-piece One Man Town continue to streamline their alt-rock signature with new single Battle Cry. This cocktail of 70s metal and 90s grunge makes for an unexpectedly fresh sound.
Melancholic grooves delivered by that Vedder-esque growl blasting onto the scene; howling hook worthy chorus while the band maintains bone-rattling beats.
The chorus’s darker sentiments of being “…lost and never found…” are yet infused with a kind of last stand sanguinity.
This is one of those bands and one of those tracks you’ll find yourself cranking up just a little bit more each time you play it.

Aine Cronin-McCartney (Journalist):
‘’One Man Town’ allows the audience to hear impassioned melodic vocals alongside a very authentic kind of blues\Modern guitar, effectually showcases the band’s aptitude to invoke a melancholy atmosphere without resorting to unnecessary layering and over the top production. ‘’
Aine Cronin-McCartney

Derry Live List: ‘’A fantastic debut release, the track’s use every ounce of Maree’s powerful voice which is complemented by strong catchy riffs resulting in a beautiful big mash of Blues, Rock and Folk. Type of Band you know would grab the audience by the mojitos when performing live. Since releasing their debut self-titled E.P in August, the local band has built a reputation for their high-energy performances. 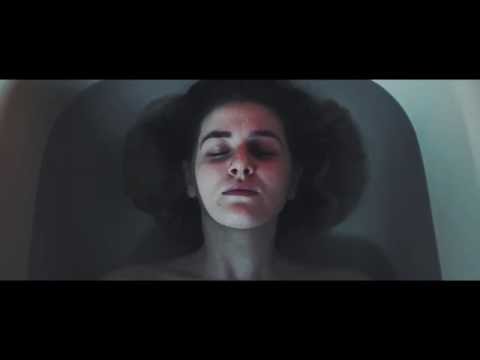 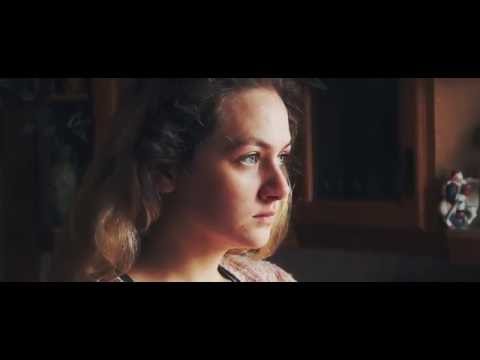 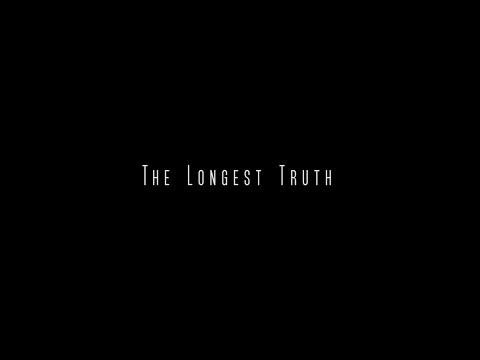