Ódú is the moniker of Bray based singer songwriter Sally Ó Dúnlaing.

Ódú burst onto the music scene with her debut single ‘Different’ in 2016, which was soon followed by the release of her acclaimed debut EP 'Conversations' in February 2017.

In 2018, Ódú released ‘Roots’, an 80’s pop inspired track around her inability to achieve her goals due to a perceived fear of failure. In 2019, she followed this up with ‘The Feeling’, a love song with a twist set against a backdrop of soaring vocals and glistening, languid synths. The track received universal praise and was chosen as 2FM's Record Of The Week and saw her play a UK / Ireland tour in June and July of 2019.

In 2020, Ódú teamed up with songwriter Luke Foley to create indie pop duo Scenes From A Break. Their debut single Silly Little Games was met with universal praise upon release and the pair have plans to release more new music in 2021.

As of April 2021, Ódú is signed to Tremolo Songs as a writer.

"...one of the country’s most distinctive pop propositions." - The Thin Air 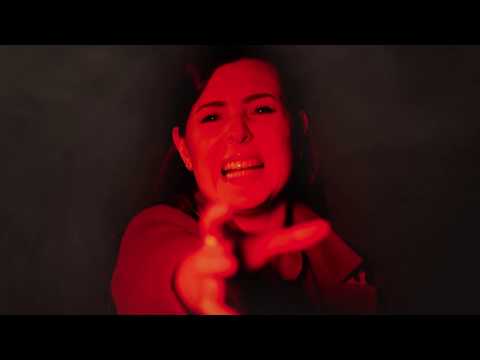 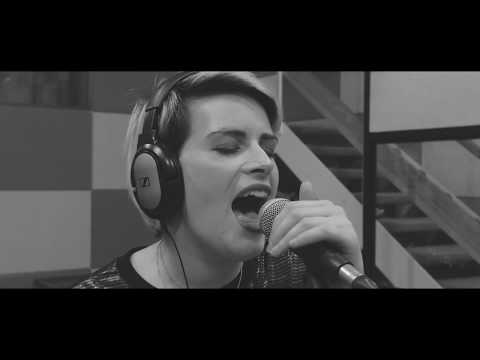