"A series of taut, visceral live shows across Dublin and beyond have already spread word about their potent songwriting, and there's a lot more to come.” - Clash Magazine

Since their inception in late 2017, Dublin’s Odd Morris have earned a reputable name through their brooding live performances across Ireland, and recently the UK.

Since releasing their debut single in March 2019, they have played shows with the likes of Ezra Furman and Fat White Family, and performed on two of Ireland's biggest music festivals Electric Picnic and All Together Now. The band released their second single in October 2019, which received high praise from BBC 6 Music's Steve Lamacq and was named BBC 6 Recommends Track of The Week. Their third and latest single was also playlisted on BBC 6 Music as well as being named BBC 6 Recommends Track of The Week.

With only three songs released, 2020 is set to be the breakout year for Odd Morris. As well as being listed in The UK Independent’s ‘Top 10 Ones to Watch’ for 2020, Odd Morris have a prolific live schedule that will see them play across Ireland, the UK and Europe in the coming months. 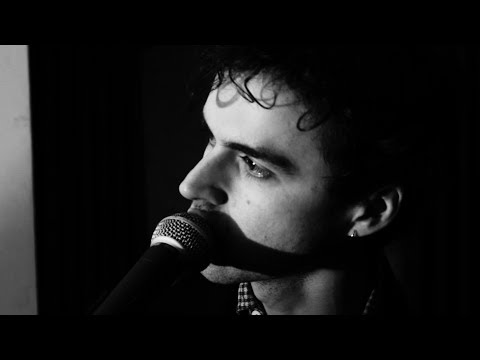 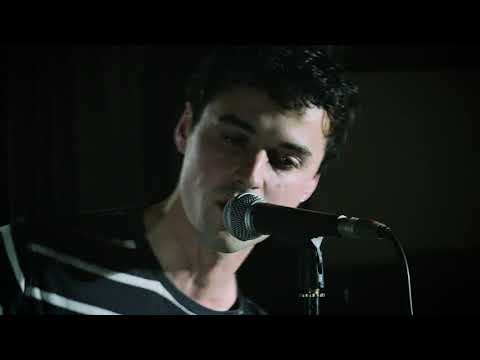