Upon its release, Every Beat received radio play on radio Nova and got 'track of the day' on Finbar Hoban Presents. The band are described by Stuart Clarke of Hotpress as "Ethereal Dream Pop" and "New Wave Shoegaze". Every Beat was produced and recorded by the band in the intimate setting of their home, with the mixing prowess of James Darkin and skilled mastering of Pete Maher. The song continues the band's evolution of producing music that weaves genres, while at the same time defining their very own.

Since the band released their first radio single ‘Pray’ in June 2018 and their debut EP ‘Everybody Knows in October 2018 they have been greeted with numerous glowing reviews from Hot Press, Nialler 9, Remy, The Last Mixed Tape, Barry Gruff and featured in Joe.ie song of the day.

Our song "Screaming Red' was featured in the short film of the same name by the award-winning writer/director Emma Brennan and screened at the Bloomsday Film festival in 2022.

“'Pray', is a gothic pop gem that marries slow hypnotic harmonies to a jarring, haunting, yet gorgeous melody”.

"Kildare based band October Fires channel Lisa Hannigan-esque vocals on their new track ‘Pray’…Altogether, it makes for an eclectic listen".

"There be sorcery at work here and one listen will have you under their spell”. 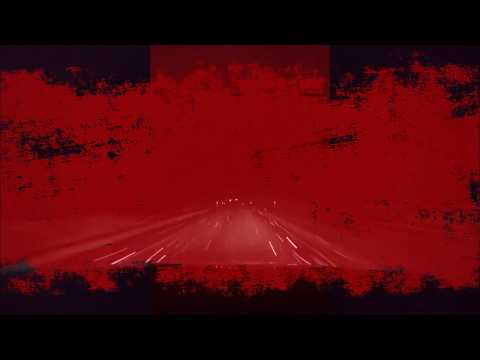 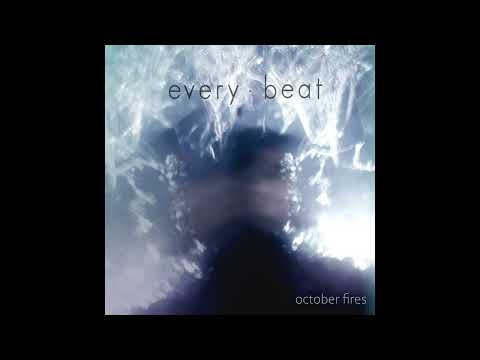 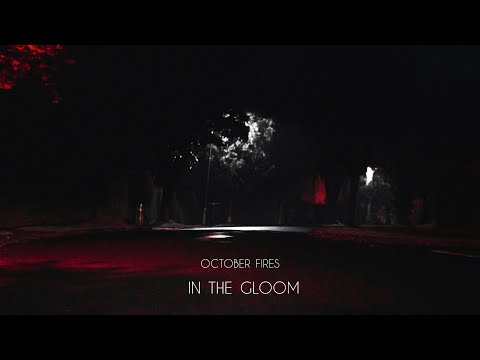 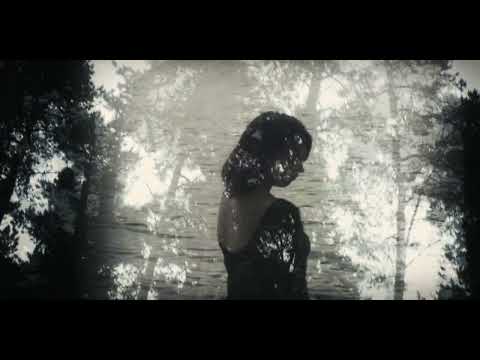 Every Beat
In The Gloom
Sudden Movements
Caught In Your Design