Neil McNamee is a songwriter based out of Dublin, Ireland.

A singer and multi-instrumentalist, Neil wrote his first song when he was sixteen and hasn't stopped since.

Drawing from a diverse range of influences, Neil is known to write and record music in a wide variety of genres, from the two-part acoustic harmonies of "Mellow Dramatics" (2005) to the heavy rock swagger of "The Price Of Bad Intentions" (2009).

Neil has more recently been focusing on playing as a solo performer at open mic nights across Dublin, although he does enjoy having collaborators over to record at his home studio in Dundrum.

In 2013, his track "On the Road" was used in a series of promotional videos by Rothar, a non-profit bicycle recycling organisation. As part of his latest project - "The Basement Sessions" - Neil is uploading live performance videos on his youtube account, alternating weekly between cover songs and originals. 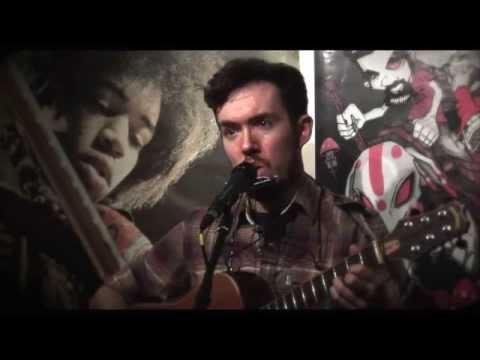 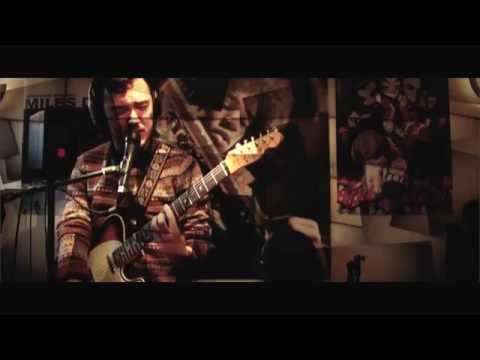 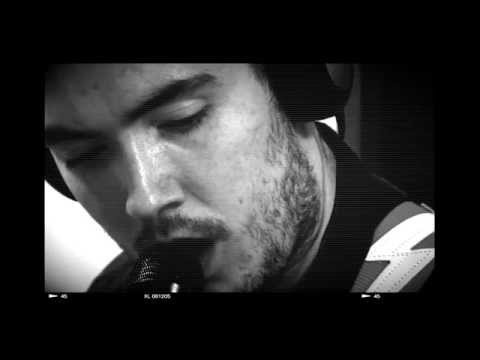 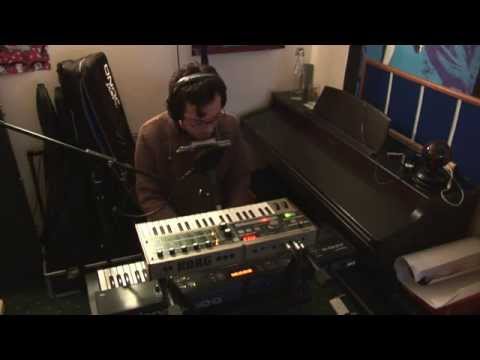