Nova Collective is a Bossa Nova band led by pianist Louis Ryan, with a lineup ranging from 5 to 8 of the finest jazz and latin musicians Ireland has on offer.

In 2013 they released a series of music videos to great acclaim, followed by a prestigious debut show in the Project Arts Centre. In July 2013 they released their debut EP, and later that year created and performed at the inaugural "Corcovado" - a unique and wildly popular Irish-Brazilian Culture Night in The Button Factory.

This year, armed with a brand new lineup and a host of catchy new songs with intricate arrangements, they’ll be playing a number of summer shows around the country in advance of a new EP and headline gigs in late 2014. 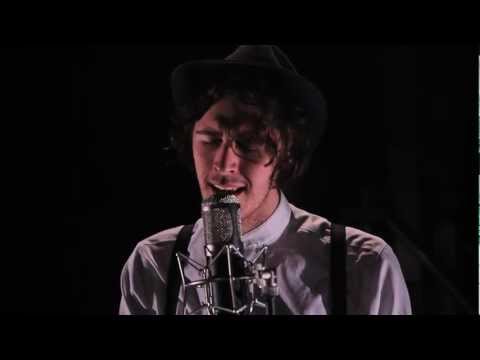 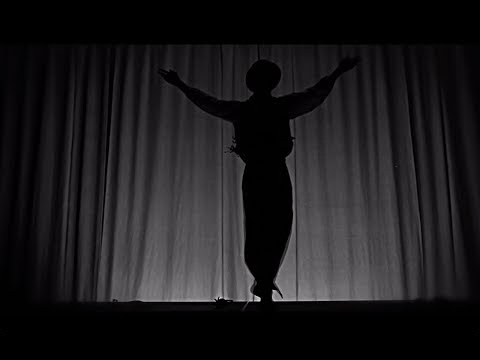 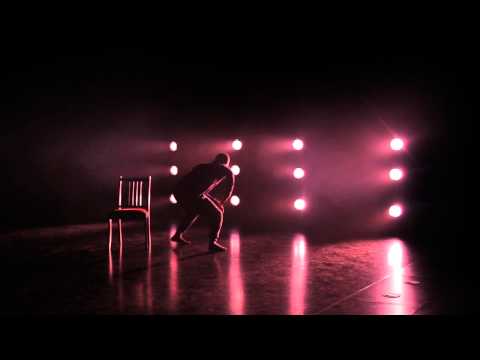 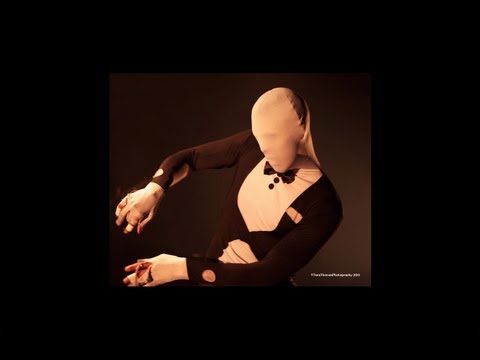