Not Monsters is what happens when you smash the melodic experimentalism of CFIT together with the powerhouse riffing of Punch Face Champions. Despite only joining forces a few months ago, this supergroup have already played a number of shows around Ireland, beginning with this year’s Vantastival, and including Canalphonic, State’s Faces of June and Dimestore’s 6th birthday celebration. Described by State magazine as, “a formidable meeting of sheer power, melody and smart songwriting,” Not Monsters are currently preparing their much anticipated debut single for release later this summer. 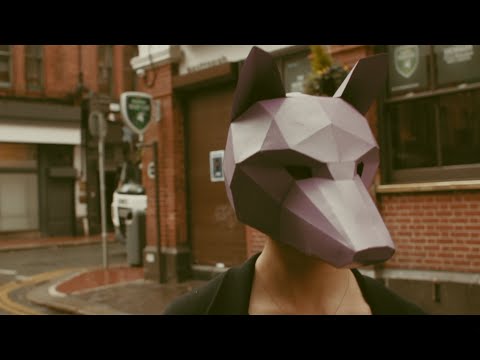 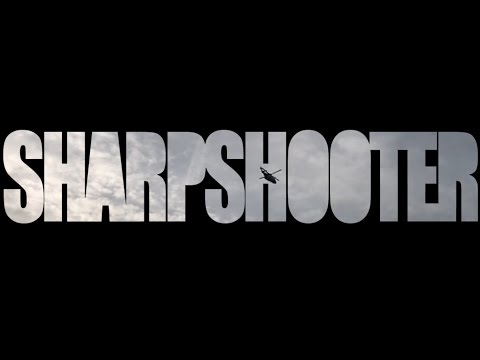 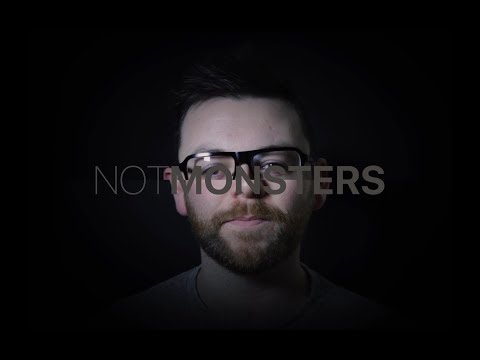