Norabelle are an acoustic minimalist folk band from Dundalk consisting of Ken Clarke (Guitar & Vocals) Shane O’Hanrahan (Guitar, Vocals and Piano) and Stephen Ludlow (Drums). They play beautifully hushed melodic folk music with delicate pick guitar, intricate piano lines and harmonized vocals. They released their debut album, "Wren", on the 1st April 2011. This is the follow up to the critically acclaimed Come the Bluest Dawn EP. Their influences include Sun Kil Moon, Bonnie Prince Billy, Red House Painters, Lambchop, Smog, Bill Callahan and many more. They are currently working on their second album.

"Musically, it’s hushed cello and sparse piano, and if you think more along the lines of the similarly musically hued Adrian Crowley or Bill Callahan, you’ll have some idea of the elegance on display here." (The Ticket)

"Their 8 track debut album recorded by Stephen Shannon (who also plays bass on most tracks) features achingly sweet harmonies, overlaying acoustic guitars, cello and the lightest percusion , but it's their poetic storytelling that sets their songs apart from the throng". (Sunday Business Post)

"For Norabelle, simplicity is key, their tender harmonies icing a cake of delicate acoustic guitar, piano, cello and percussion. There's a beauty to Gregarious Bird and Wren that is truly breathtaking". (Hotpess)

"Wren, is a triumph of a debut album" (Swear I'm not Paul music blog)

"Wren, the debut album from Dundalk’s Norabelle is a thing of beauty." (AU Magasine)

"The Dundalk trio have produced a work of compassionate tranquility in the new album Wren, mellow, folky and very cleverly arranged to make a the most of space and time." (Harmless Noise)

“Fans of the likes of Adrian Crowley, Elliot Smith or Will Oldham will find much to love here.” (Hotpress)

“This band writes songs and music on an epic scale.” (Peter Nagel- 2 U I Bestow) 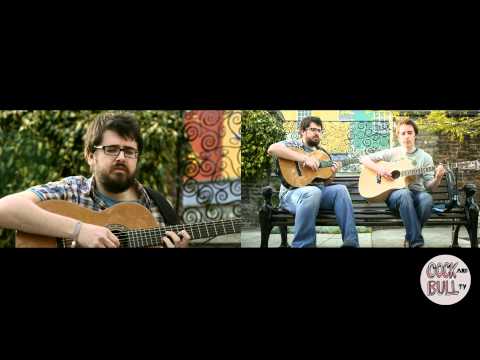 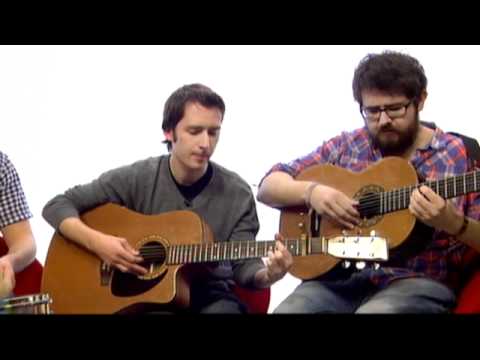