No Oil Paintings are a rowdy Americana four-piece from Belfast. Their mix of folk instrumentation, four part harmonies and high energy live shows serves to create their own brand of genre-bending roots music. The band switch and share lead vocals with each member delivering their own style and strength to the songs they bring to the table. Expect to hear everything from swampy blues rock to straight-up country waltzes.

During their career they have had many notable successes, some of which include headlining stages at Sunflower Festival, Stendhal Festival and Open House Festival. Other live accomplishments include playing the prestigious Mandela Hall supporting The Emerald Armada, a sold-out launch on the Belfast Barge for their debut release, and more recently being chosen by Hannah Peel to partake in the online ‘Mix the City’ project joining 95 musicians and curators in 12 locations to create a creative platform representing Belfast.

Their proudest creative achievement to date has been collaborating with Grammy award winner Joss Stone during her world tour. The band were chosen to be accompanied by Joss on one of their original songs ‘God Only Knows’. The collaboration was recorded and videoed live and has received over 300,000 views online.

'The band are at home on a live stage, particularly when the audience can give it back like they do tonight.' - Aaron Cunningham, BBC (Across the Line)

‘Belfast's No Oil Paintings delve a little deeper than most... The group's second EP 'Too Close To The Sun' was a mature, imposing work.’ - Clash Magazine

‘Don't forget to listen to 'Something Like The Truth', the latest effort from alt-folk Belfast natives No Oil Paintings’ - Joe.ie (Song Of The Day) 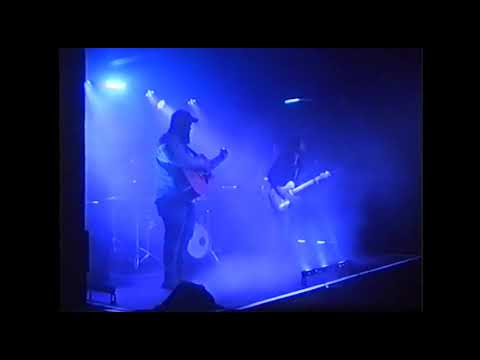 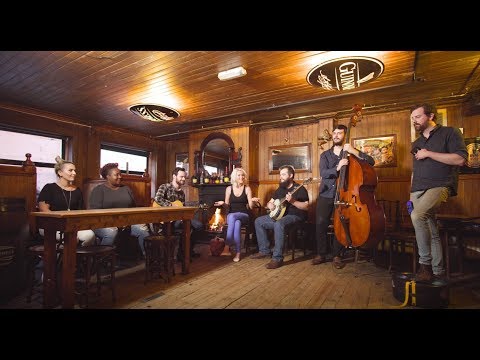 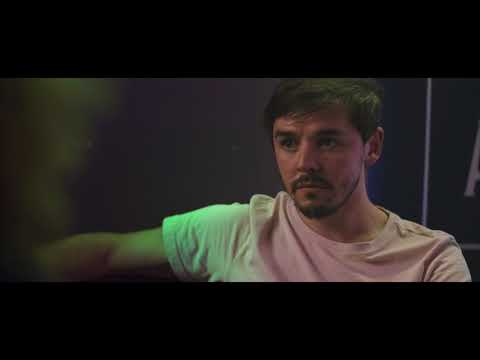 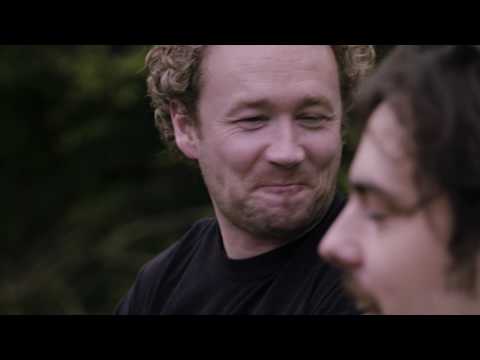 What Good Does It Do?
God Only Knows
Something Like The Truth
Watertown