“He is a man for whom the notion of borders means very little, a genius whose music is without frontiers, and whose originality makes him one of the most innovative composers in any contemporary medium. He gives us a strong idea of our roots and besides points out a few possible roads we might take in the future.” OLIVER SWEENEY, HOTPRESS

“O’Breskey’s musical crossovers have an ethical imperative as well. He seeks to mesh the majority with the minority, the present with the past, and the vocal with the silenced, so as to “deflate the ethnocentrism of classical Western music.” For this musician, musical cultures are not defined by borders, but by historical roots that reach deeply across all areas of the globe.” COLLEEN TAYLOR, IRISH ECHO, BOSTON

Born in Italy with Argentine roots, he graduated in piano at Conservatorio Luigi Cherubini of Florence and introduced improvised-style piano into Irish and Flamenco music, blending it with blues and creating a positively new and original jazz piano style described by Harry Long in the ‘The Waltons Guide to Irish Music’ as “unique and superb”.

During the 80's the Spanish broadcasting ‘Fin de Siglos' also described him as “The new Keith Jarrett from the Mediterranean”.

Fiona Ritchie calls him the Pioneer of World Music and states that he is the composer who gave the “key structures” to the show Riverdance:

For many years and predating the times he has been gathering together musicians from all over the world and from different traditions and cultures creating an extraordinary variety of music and recording the thirty-five CDs which form the Nomadic Piano Collection.

His classic and minimalist compositions for piano, oboe and cello, interpreted by his collaborators Davide Viterbo (cello) and Enio Marfoli (oboe), as well as his world music, have become famous soundtracks for cinema, television, theatre and ballet and have been played in the most prestigious venues.

In 2005, 2007 and 2012, his work as a musician and a composer and his significant contribution to the Irish and Flamenco culture was celebrated in the National Concert Hall of Dublin, with the participation of The Dubliners, Juan Martín, Máirtín O’Connor, and many more.

Currently he is touring solo, in trio with his daughter Consuelo Nerea (singer, fiddle and bodhrán player) and celloist Davide Viterbo, and with his Nomadic Piano Ensemble, a band of up to fifteen elements that includes musicians and dancers from around the world. 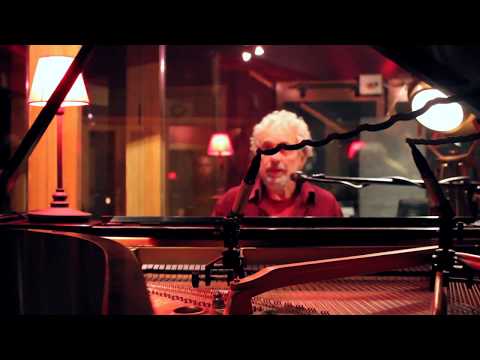