Though silent on social media, Nobody’s Heroes have been working hard in the studio and at the rehearsal space refining their sound and exploring new avenues sonically. Known for their stellar live performances and ecstatic stage presence, the band has encapsulated this energy in their upcoming studio efforts. ‘Counting Dates’ is just the first taste of what's to come. 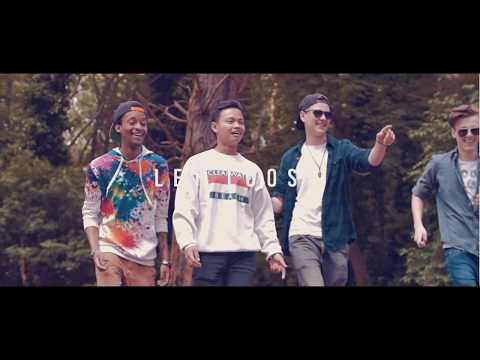