N.O.A.H formed back in January 2020, on the cusp of a global pandemic! (Great timing) After finishing college (BIMM and MU) the group decided to reform an old musical endeavour. Obsessed with the idea of creating something new and a relentless desire to make their mark in the music industry, a fresh canvas was needed. Thus the band took inspiration in its naming from the biblical story of ‘Noah and the Ark’, the ultimate new beginnings story.

After spending months writing, recording and developing as a band, N.O.A.H finally released their debut single ‘Shine’ in September 2020. The track picked up a lot of press, N.O.A.H even recorded an exclusive acoustic rendition of Shine for radio presenter Laura Whitmore on BBC5 Live in the UK. Further interest was shown from stations such as RTE2 FM, Spin 1038 and Corks Red Fm achieving play-listings and earning various spots as ‘Track of The Week’.

With word spreading fast and the ever-growing press, N.O.A.H signed with Natasha Bents newly founded Mother Artists Live Agency (Foster The People, Idles, CMAT). The band even made their first TV appearance on RTÉ Six One News to talk about their good news story and journey to date.

Last October the band released their debut Ep Echoes of the Night, produced by Grammy Winning Ruadhri Cushnan. The 6-track EP Echoes of the Night sees the breakout group include 'Shine', 'Hands Up' and 'Darkest Hour’(featuring Booka Brass), but tread new ground with 'Turn Your Heart Around', 'I'll Be There' and 'I'm Not Scared' (featuring Hare Squead). The EP is a blistering project that has grabbed the attention of those on the international music scene, not just the rock and noise genres. The EP was distributed digitally and on vinyl/cd via Warner Music Ireland and is available in all good music stores.

‘The Way We Are Told’ ( N.O.A.Hs latest single release on April 14th (AWAL)) sees the band dip their toes in the UK market. Working with Lander Pr, the band secured regional UK radio play as well as their debut UK TV appearance on CBBC ‘Saturday Mashup’ the guys performed live on the show and were involved in games and comedy skits throughout. N.O.A.H are also set to perform on Virgin Media Television's 6’O’Clock Show on May 27th.

It’s certainly has been an exciting time for N.O.A.H, garnering thousands of streams, selling out multiple venues, signing with a major UK agency, supporting The Coronas in Ulster Hall, to performing live on the BBC. To top it off the band have also just finished their first Irish Tour of 2022, playing iconic venues such as Whelans, Dolans and Cyprus Avenue.

N.O.A.H will be performing throughout the summer at various festivals such as Sea Sessions and kaleidoscope as well as announcing their own Irish & UK autumn tour. To support this the band will be releasing new music every 6 - 8 weeks.
Keep your eyes and ears peeled.
********************** 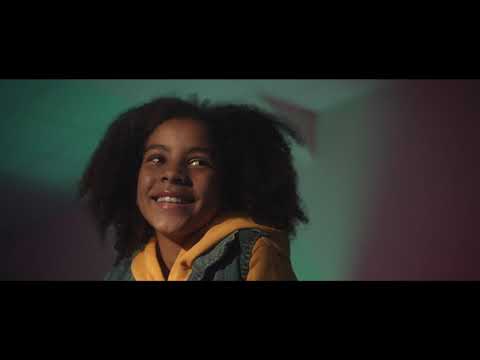 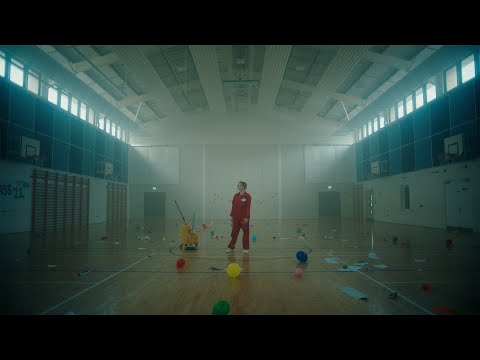